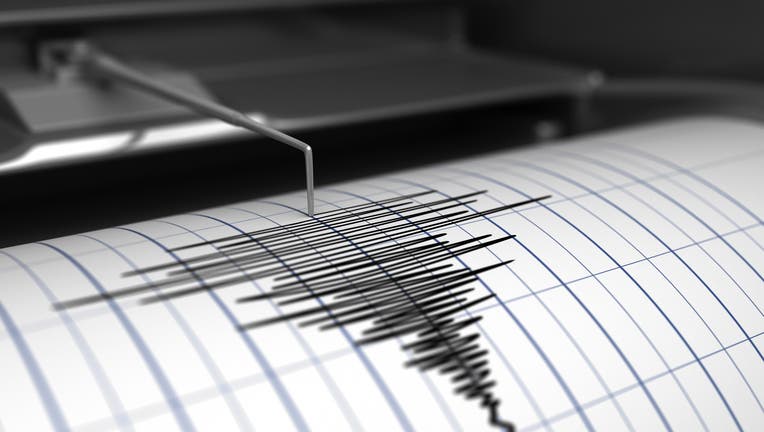 Seismograph with paper in action and earthquake - 3D Rendering

SACRAMENTO, Calif. - California’s earthquake early warnings will be a standard feature on all Android phones, bypassing the need for users to download the state’s MyShake app in order to receive alerts, the Governor’s Office of Emergency Services said.

The state worked with the U.S. Geological Survey and Google, the maker of Android, to build the quake alerts into all phones that run the commonplace operating system. The deal was expected to be announced Tuesday.

“This announcement means that California’s world-class earthquake early warning system will be a standard function on every Android phone — giving millions precious seconds to drop, cover and hold on when the big one hits,” Gov. Gavin Newsom said in a statement.

The technology does not predict earthquakes. It is designed to quickly take data from seismic sensors and send warnings to potentially affected areas if a quake of magnitude 4.5 or greater occurs and if the projected shaking at a particular location is at a certain level of intensity.

The MyShake technology was developed by the University of California, Berkeley, and released in 2019.

Warnings produced by the ShakeAlert system are also pushed through the wireless notification system that issues Amber Alerts, meaning some people receive both notifications.