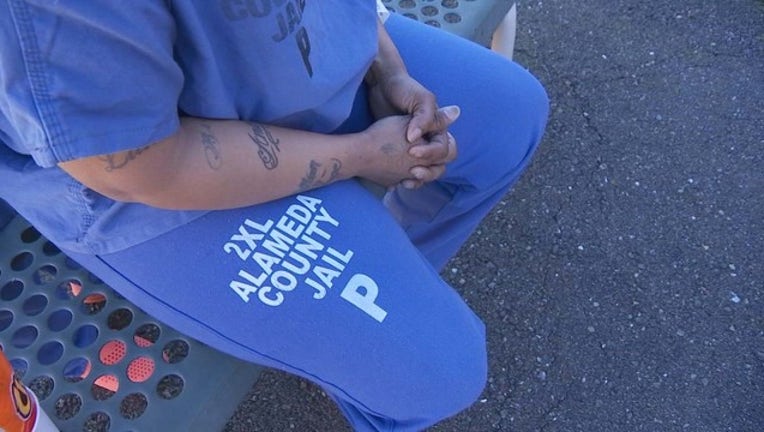 Three-fourths of the long-term drop is in misdemeanors, particularly for traffic and alcohol-related violations. Felony arrests for property and drug offenses fell substantially after voters lowered criminal penalties in 2014.

Yet blacks remain three times more likely to be arrested than whites statewide.