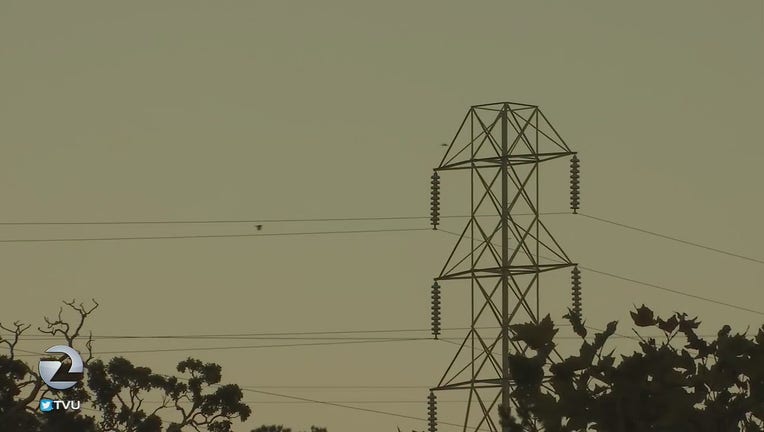 PG&E has been turning off power during the fire season.

SAN MATEO, Calif. - A longtime critic of PG&E, California Sen. Jerry Hill (D-San Mateo) said the utility's power shutoffs affecting 800,000 customers this week is "unacceptable" and he urged the state's regulatory agency conduct a review of why and how PG&E is making its decision to set off massive outages in the height of fire season.

Hill wrote the California Public Utilities Commission on Wednesday saying that these pro-active power safety shutoffs should be "surgical" and done as a "last resort measure." Hill said that he understands this is wildfire season, but PG&E's decision to "shut down the economy and livelihoods" of Californians is "not acceptable nor sustainable."

Parts of Pinole in the dark because of PGE blackout

Pinole residents are dealing with the darkness. Part of the city has lights and other parts don't. Frank Mallicoat

Put simply, Hill asked the commissioners: "Why is PG&E alone making this decision?"

PG&E did not immediately respond for comment on Thursday morning. However,  the utility has said it is turning off power due to protect residents' safety because of gusty winds and dry conditions combined with a heightened fire risk.

In January, PG&E filed for bankruptcy protection, saying it faced an estimated $30 billion in wildfire liabilities.

According to the commission's website, only one power shutoff safety review has been conducted.