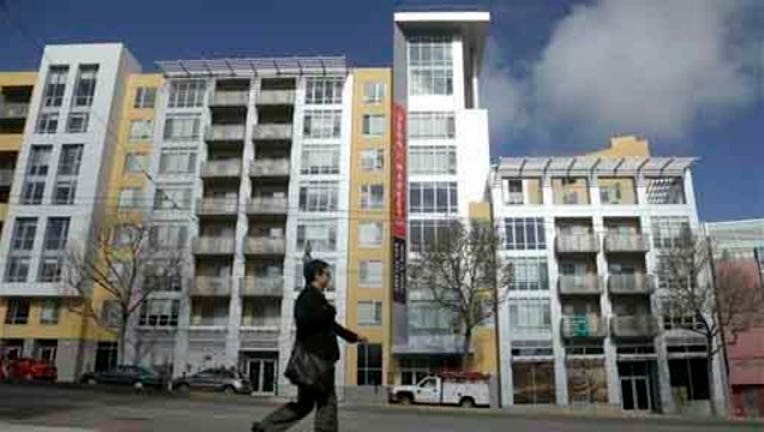 SAN FRANCISCO (AP) -- California cities have broad authority to require builders to set aside a percentage of units in new projects for affordable housing, the state Supreme Court ruled Monday.

The decision keeps intact requirements approved in more than 170 California cities, including San Francisco and Silicon Valley communities where skyrocketing real estate prices have made it especially hard for low-income residents to find housing.

"They can breathe a sigh of relief and go on and enforce their ordinances," said Michael Rawson, director of The Public Interest Law Project, which represented nonprofit housing associations in favor of affordable housing requirements. "All they have to show is they have an existing need for affordable housing."

At issue was a 2010 San Jose law that requires some new residential developments to set aside 15 percent of their units for sale at below-market rates.

The California Building Industry Association said the city failed to justify the 15 percent requirement and should base any such quota on an assessment of any possible negative effects of the market-rate housing.

San Jose's ordinance is essentially transferring the cost of affordable units from the public to homebuilders, said Tony Francois, an attorney with the Pacific Legal Foundation, which represented the building industry association.

"The ruling allows government to impose financial penalties on providers of new housing -- a penalty that can only deter efforts to ease the state's housing shortage, and make it even harder and costlier for average families to afford a home in California," Francois said in a statement.

He said the Pacific Legal Foundation and building industry association were reviewing all legal options in light of the high court ruling.

The California Supreme Court, noting that the scarcity of affordable housing had reached "epic proportions," sided with San Jose, saying the city law does not require the developer to dedicate any portion of its property to the public or pay any money to the public.

It just restricts the way the developer can use the property, so it falls in the city's "discretion to regulate the use of real property to serve the legitimate interests of the general public and the community at large," Chief Justice Tani Cantil-Sakauye wrote.

In this case, those interests were increasing the amount of affordable housing in the city and locating such housing in economically diverse developments, the chief justice said.

A ruling that accepted the builders' argument could have affected similar housing requirements in cities across the state and required communities to engage in the type of economic analysis that the building association was seeking, said Tim Iglesias, a housing law expert at the University of San Francisco School of Law.

Iglesias who wrote a brief in the case in favor of the city, and said a ruling in favor of builders could have resulted in a lower affordable housing requirement.

San Jose's law has been on hold pending the outcome of the legal challenge. City Attorney Richard Doyle said he will now work with staff to try to implement the law as soon as possible.