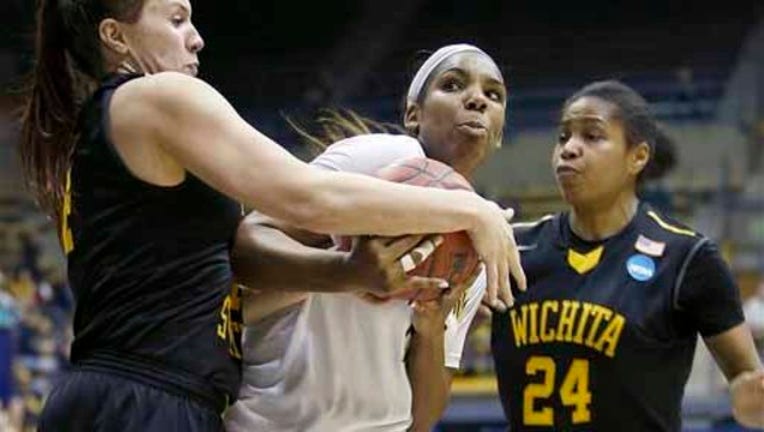 BERKELEY, Calif. (AP) -- Reshanda Gray had 22 points and nine rebounds, and fourth-seeded California treated its home crowd to a 78-66 win against 13th-seeded Wichita State on Friday in the first round of the NCAA Tournament.

Mercedes Jefflo added 14 points, and point guard Brittany Boyd had 12 points, seven rebounds and four assists while limited by foul trouble in her first NCAA game in her hometown of Berkeley.

Cal (24-9) advances to the second round for the fourth straight year under coach Lindsay Gottlieb, and the experienced Golden Bears believe they are poised for another special run two years after reaching the program's first and only Final Four.