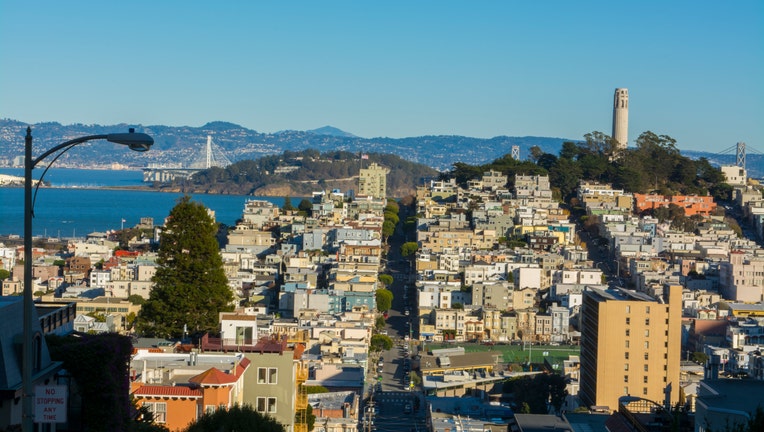 San Francisco California hills of the city and Coit Tower in sunshine with streets and bridges in the background from Lombard Street. (Photo by: Education Images/Universal Images Group via Getty Images)

The closures are expected to go through July and will reduce Lombard Street to one lane in both directions between Van Ness Avenue and Lyon Street, Caltrans officials said.

Noise and delays are anticipated in the area, and drivers are encouraged to use various parallel streets as alternate routes. 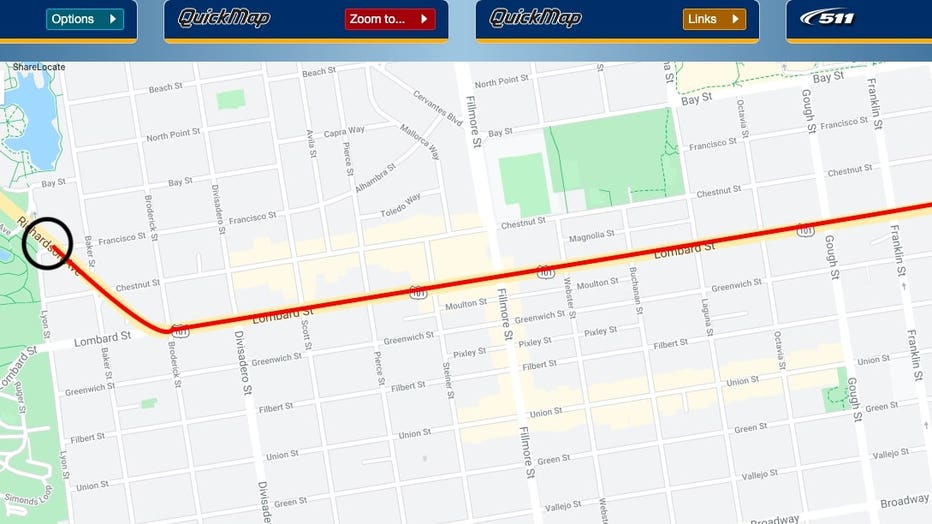 Parking control officers will be at the site to direct traffic.