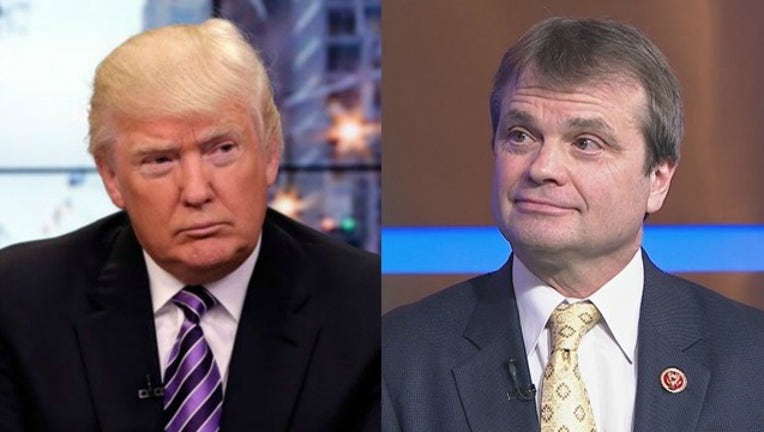 WASHINGTON (AP) - A Democratic congressman from Illinois has introduced a bill named for President Donald Trump's infamous "covfefe" tweet with the goal of ensuring presidential social media posts are archived.

U.S. Rep. Mike Quigley introduced the Communications Over Various Feeds Electronically for Engagement or COVFEFE act Monday. It would amend the Presidential Records Act to include the term social media.

The name of the bill comes from Trump's likely typo in a midnight Twitter post last month: "Despite the constant negative press covfefe." The tweet stayed online for hours before it was removed.

Quigley cites Trump's "frequent, unfiltered use of his personal Twitter account" as the reason behind the bill. He says in a statement, "Tweets are powerful, and the President must be held accountable for every post."