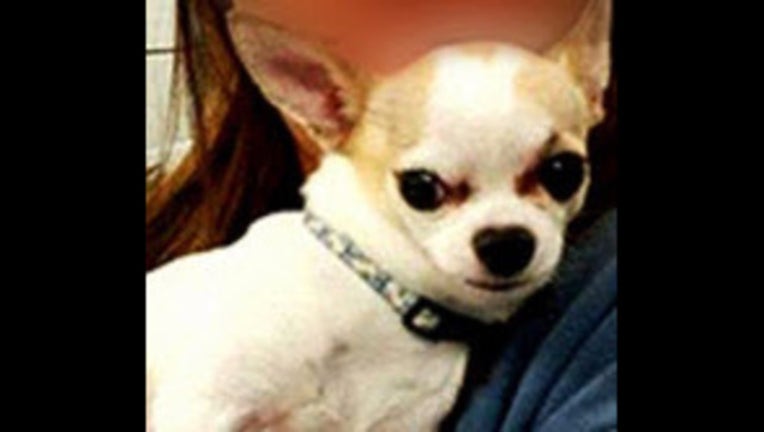 An adorable Chihuahua was found by the TSA inside a checked suitcase at an airport on Tuesday, according to a report.

Apparently, the pup wanted to tag along for mommy's trip.

The owner of the dog was unaware that her pet was with her at LaGuardia Airport in New York, officials say. The Chihuahua apparently had snuck into her luggage while she was packing.

The suitcase set off an alarm while going through security. A TSA officer then inspected the suitcase and discovered the young brown and beige Chihuahua staring at him.

The owner called her husband who came to pick up the puppy at the airport.