SAN FRANCISCO (KTVU) - San Francisco police say they've located the two children who were inside a minivan that was stolen on Saturday. 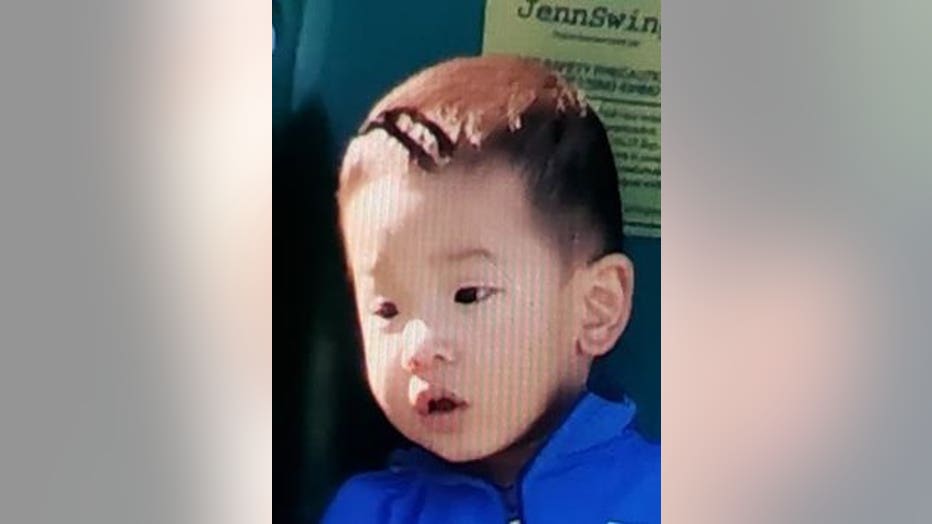 Sean Fang and his sister Winnifred were in a minivan that was stolen in San Francisco on Feb. 6, 2021.

Winnifred, 4, and Sean Fang, 1, were named as the missing children, the California Highway Patrol said.

The two children were left in a running car while their father Jeffrey Fang made a food delivery, the San Francisco police said. That's when a thief stole the car with the kids, the police said. 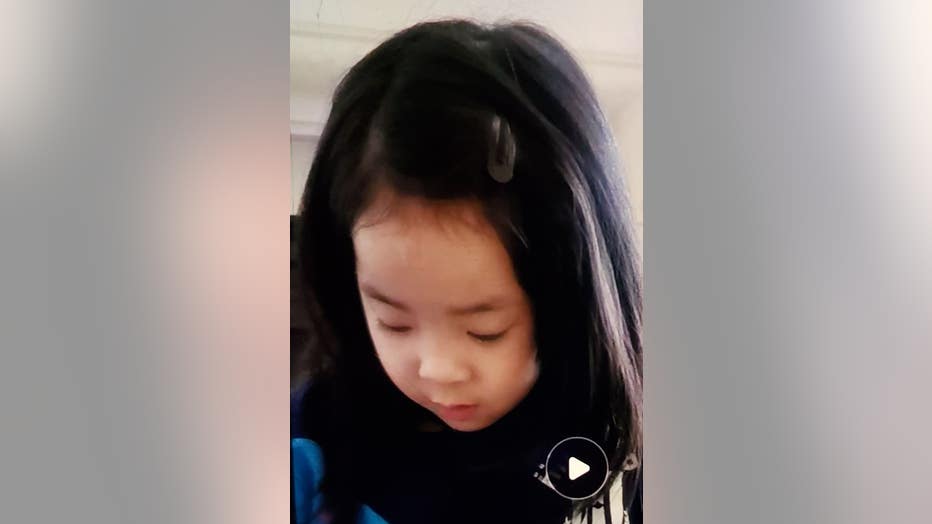 The abduction occurred at Jackson and Laguna streets in the Pacific Heights neighborhood at 8:47 p.m., the CHP said.

The suspect was described as a Hispanic male, standing 5 feet 10 inches who is armed and dangerous.

An Amber Alert was issued shortly before 11 p.m. on Saturday.

Shortly after 1 a.m., San Francisco police Tweeted that the children had been safely located.

A GoFundMe has been established to help the owner of the minivan with expenses.