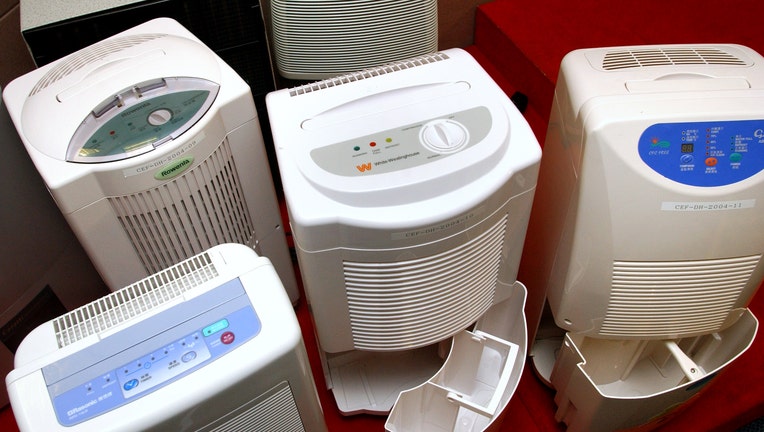 LOS ANGELES - A Chinese company that sold millions of faulty dehumidifiers to U.S. customers will pay $91 million for failing to tell regulators that the devices could overheat and could catch fire, federal prosecutors announced Friday.

Gree Electric Appliances, Inc. of Zuhai, China and its Hong Kong subsidiary entered into an agreement to avoid criminal prosecution, the U.S. attorney's office announced. The firms also will provide restitution to victims for fire damage caused by the dehumidifiers.

The agreement was filed in federal court in Los Angeles.

The agreements are "the first corporate criminal enforcement actions ever brought under the Consumer Product Safety Act," according to a statement from the U.S. attorney's office.

Gree USA Inc., another subsidiary based in the City of Industry near Los Angeles, has agreed to plead guilty to willfully failing to report consumer product safety information, prosecutors said.

The case involved more than 2 million dehumidifiers that were sold in the U.S. between 2007 and 2013 under various brand names in stores such as Costco, Lowe’s, Menards and Walmart.

According to court filings, consumers reported some 450 fires and nearly $20 million in property damage. No injuries were reported.

Prosecutors contended that Gree and the subsidiaries knew that their dehumidifiers were made with parts that didn't meet safety standards and could catch fire but didn't report it to the U.S. Product Safety Commission for months.

The company only reported problems and finally recalled the devices after "consumer complaints of fires and resulting harm continued to mount," the U.S. attorney's office statement said.

The 2013 recall came nearly a year after executives first learned about the product's dangers, authorities said.

"No one should live in fear that a properly used consumer product might cause injury or death to their loved ones," acting U.S. Attorney Tracy L. Wilkison said in the statement. "We will not allow companies to profit at the expense of consumers’ health and safety."

The chief executive officer and chief administrative officer of Gree USA also face criminal prosecution. They have pleaded not guilty to fraud charges and face trial next March in Los Angeles.