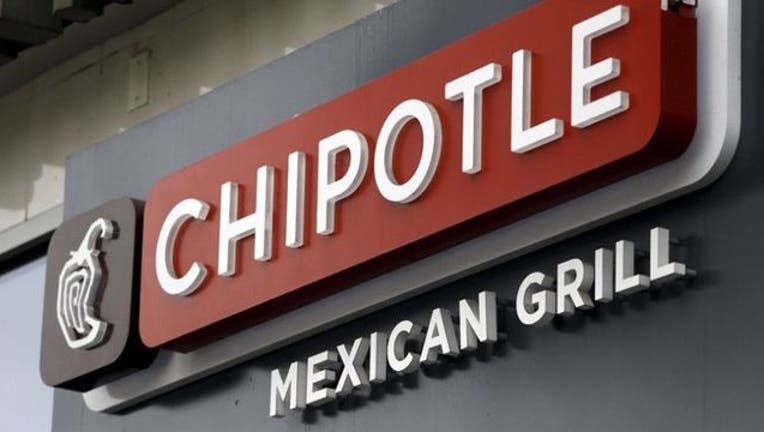 NEW YORK (AP) — Chipotle restaurants across the U.S. are opening later than usual Monday as workers gather in movie theaters and hotel conference rooms across the country to discuss the chain's recent food safety scares.

The company says stores will open at 3 p.m. in their local time zones, which is after the typical lunch hour rush. Stores typically open at 11 a.m.

Chipotle expects that about 50,000 employees will be in attendance at numerous locations, where remarks by company executives will be shown live.

The meetings come after dozens of customers were sickened at Chipotle restaurants, first by an E. coli outbreak in late October, and then by a norovirus in December. In January, sales plunged 36 percent at stores open at least 13 months.

Chipotle co-CEO Monty Moran said last week that executives would go over new procedures to ensure food safety. The company plans to open a marketing and public relations push this week in a bid to recover from the costly scare.

Shares of Chipotle Mexican Grill Inc. plunged around 30 percent after the outbreaks.

How long it takes Chipotle to bounce back remains to be seen.

Other companies hit by food scares have taken about a year or more to recover, Chipotle executives note, though they acknowledge that their situation may differ because it involved more than one incident, and they received intense exposure in both social and regular media.