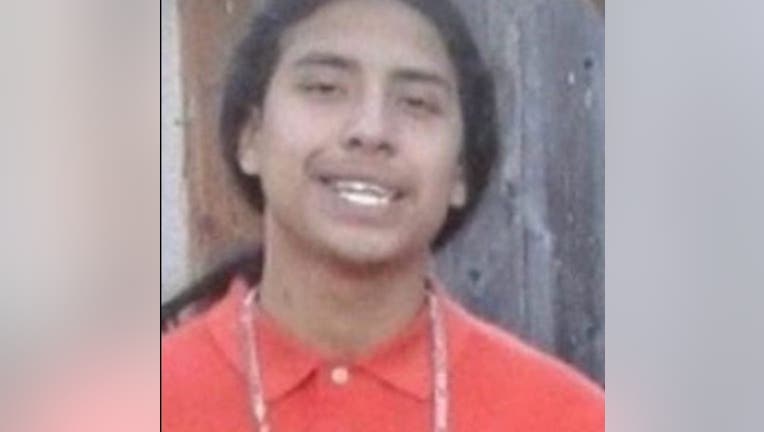 OAKLAND, Calif. - More than a month after the fatal police shooting of Erik Salgado by Oakland California Highway Patrol officers, the agency says they do not possess audio or video documentation of the shooting.

Witnesses told Burris that the vehicles they were in were unmarked.

"It raises questions that they didn't even know they were cops," he told KTVU.

Uniformed CHP officers do not have body-worn cameras, but the agency does have pilot programs for some officers in Oakland and in Stockton. CHP vehicles also have dashboard cameras and all video and audio should be releasable under AB 748. However, because the officers who shot Salgado were reportedly in plain clothes and driving and unmarked vehicle, no recordings appear to exist.

Salgado, a stolen-car suspect, was killed when CHP fired more than 40 rounds at him and his pregnant girlfriend in East Oakland June 6. His girlfriend, Brianna Colombo, lost the baby as a result, according to an attorney. A federal civil rights lawsuit has been filed on behalf of Salgado's family and Colombo.

There is no blanket law requiring all California law enforcement to wear or use body cameras. KTVU has previously reported on the inconsistencies surrounding police-worn body cameras and recent police killings.