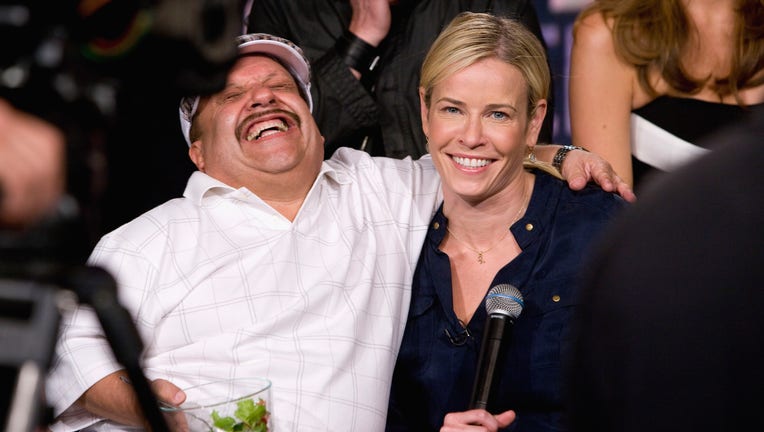 Chuy Bravo from the E! Channel's "Chelsea Lately" died at the age of 63 years old.

Heather McDonald, comedian and a coworker of Bravo's on the seven year-long talk show posted on Instagram, saying she just learned of the news Sunday afternoon.

Bravo was best known as Chelsea Handler's sidekick on the show that began airing in 2007 and ended in 2014.

On Dec. 7, Handler posted to her Instagram wishing him a happy birthday. And on Sunday, she posted a tribute.

Bravo was born in Tangancicuaro, Michoacán, Mexico as Jesus Melgoza on Dec. 7, 1956.

Details about his death are not immediately known.