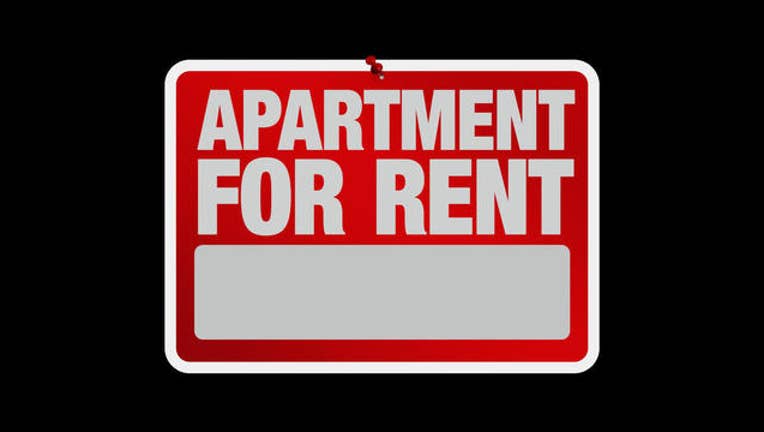 The lawsuits filed against Catherine C. Bailey and Rita Zakhrabova allege the women violated the rules governing the city's inclusionary affordable housing program, which requires developer to set aside units to
sell to qualified low or middle-income buyers at below-market rates.

Those who buy units through the program agree to abide by conditions intended to make sure the housing remains affordable.

They sign affidavits attesting that they are first-time homebuyers and agree to occupy the property as their primary home and not rent it out without city approval. If they want to sell the unit, they must sell it to another qualified buyer through the program at below-market rates.

Bailey, who bought a unit through the program at 888 7th St. in

2008, allegedly rented it out to a tenant within months for $2,400 a month. Instead of living in the unit, she lived in Chico and then bought a home in 2015 in Durham, California, the lawsuit alleges.

She then moved to evict the tenant in 2016, filing statements in court listing herself as the landlord.

Zakharabova, an employee of the city's Human Services Agency, who had already purchased one below-market rate unit at 400 Beale St. in 2002, then bough a second unit at 333 First St. in 2005.

In order to so, she allegedly lied by claiming she did not own the first unit and listed herself as a first-time homebuyer. In addition, she failed to use the First Street unit as her primary residence.

The lawsuits allege the women have engaged in unfair or fraudulent business practices, violated planning codes and created a public nuisance.

They seek court orders requiring the property owners to either comply with the rules of the program or sell the property to another qualified household. In addition, the lawsuits seek penalties of up to $2,500
for each unlawful, unfair or fraudulent act, penalties of at least $200 a day for planning code violations and reimbursement for city attorney's fees and enforcement costs.

Herrera said the lawsuits were part of the city's ongoing efforts to preserve affordable housing for lower and middle-class residents.

"When people try to game our affordable housing system, they keep homes out of the hands of those who truly need them," he said. "We're putting a stop to that."