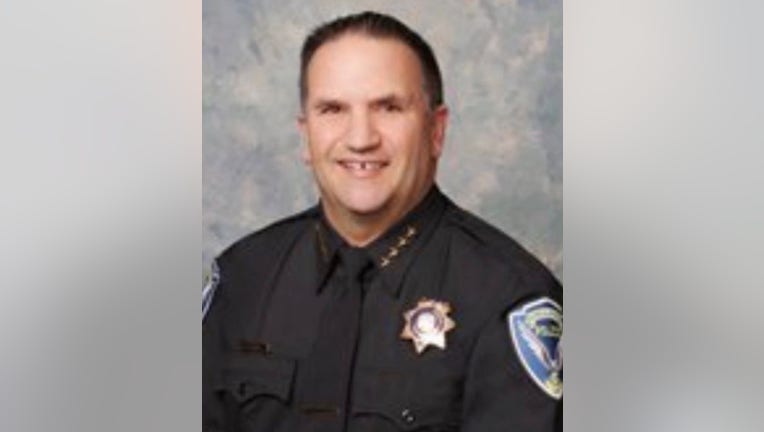 Allio began his law enforcement career in 1984 with the South San Francisco Police Department and was with Fairfield police from 1987 to 2017, serving as chief from 2015 to 2017. He also briefly served as Vallejo's interim chief in 2019.

Allio will begin as interim chief starting Monday. Vacaville city officials said one of his main responsibilities as interim chief will be working with an outside consulting firm on a management audit of the Police Department to review its policies and procedures.

"I selected Chief Allio because of his experience in police audits and his reputation as an effective leader and great communicator," City Manager Aaron Busch said in a news release. "I am optimistic that Chief Allio and this audit will help the Vacaville Police Department identify areas for improvement and reform, and ensure that our community is receiving the superior service it deserves."