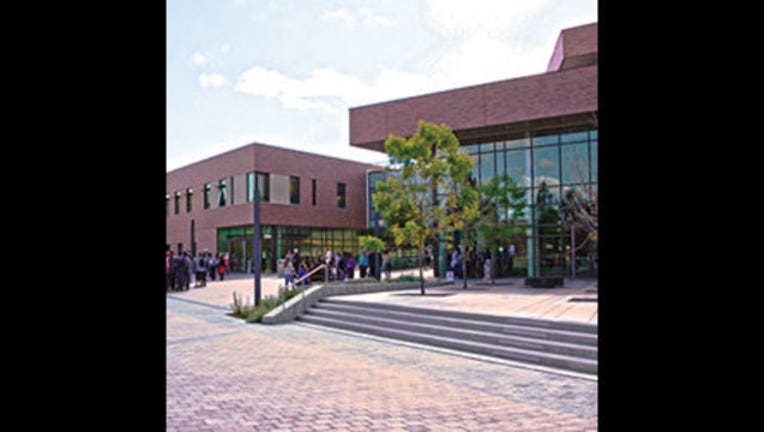 PLEASANT HILL, Calif. - All classes and college activities at the Diablo Valley College Pleasant Hill campus were canceled Thursday as officials are investigating a potentially serious threat that has been made against campus, the school said on its website.

The school issued the alert in all capital letters, but the threat was not explained in detail. The school said that the closure was made as a "precaution." Later, the school sent an email saying that the threat came in the form of graffiti threatening the use of a firearm, school spokesman Timothy Leong said in an email without being more specific.

All classes at the San Ramon location will continue as scheduled, the school said.

Terrell Patillo, 20, a student at DVC, told KTVU that he was scared. "I just want to go to school," he said. "I have enough to be stressed about and don't need to be worried about someone potentially threatening my life.  Now I have to watch my back."

Since the Parkland, Florida massacre of 17 people by former student Nicolas Cruz on Feb. 14, there have been dozens of school threats made in the Bay Area. None have come to fruition, but many schools have opted to cancel classes for a day or two out of an abundance of caution. And on Wednesday, a student in Fremont was arrested for bringing a gun to school.

On Saturday, there is a national March for Our Lives scheduled across the country where activists will demand an end of gun violence.