He was last seen on Monday, Jan 4.

COLMA, Calif. - Police are seeking the public's help in finding an at-risk Colma man who has been missing since Monday.

E. James Ivie, 70, was last seen about 11 a.m. Monday at his home in the 1600 block of Mission Road in Colma, police said in a social media post on Saturday. 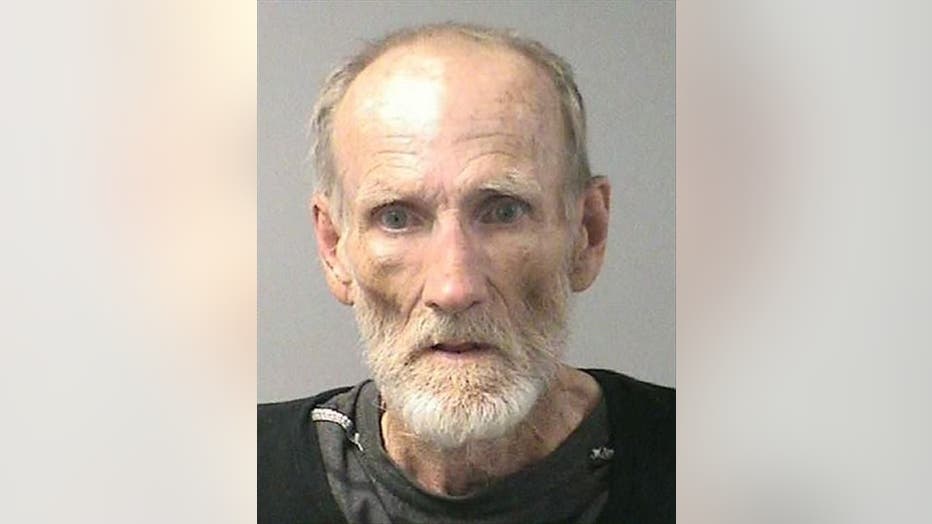 Ivie is considered at-risk due to his age and numerous health conditions. He familiar with the San Francisco area and was last seen wearing a green jacket and blue jeans.

He is described as white, 5 feet 9 inches tall and weighing 165 pounds, with blue eyes and gray hair.