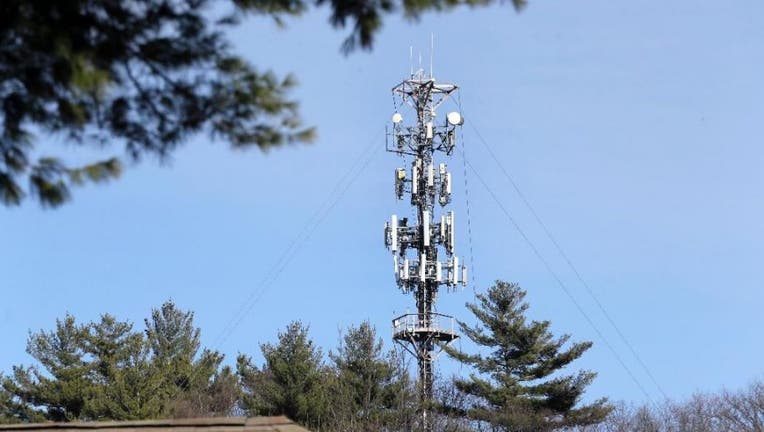 The event hosted by Council members Ben Bartlett and Cheryl Davila and Wireless Radiation Education & Defense (WiRED) will be held at the South Berkeley Senior Center at 2939 Ellis St. near Ashby Street at 7 p.m. Thursday.

Forum organizers say the event is important because the Berkeley City Council will soon decide whether to approve the installation of 5G wireless telecommunication facilities (WTFs) by Verizon and AT&T in the city's commercial and residential areas.

WiRED said in a news release that 5G technology, short for Fifth Generation, hasn't yet been activated in Berkeley but an unknown number of 5G-ready small cell WTFs have been installed on telephone poles on the Berkeley public right of way and possibly on private property as well.

The group says it has concerns about adverse health and environmental effects from 5G antenna radiation, as well as issues related to surveillance, hacking, fire risk, interference with weather predictions, property devaluations and increased energy usage.

In addition, the group says it believes cities and people will experience increased costs, worker endangerment and industrial clutter in neighborhoods.

WiRED said AT&T and Nexius/Sprint have been granted 13 permits for WTFs in Berkeley that haven't yet been installed.

The group says the WTFs are slated to be near a convalescent home across the street from the Berkeley Bowl grocery store, the Monterey Market grocery store, Thousand Oaks Elementary School and various apartment buildings.

WiRED said seven additional applications were denied but are being appealed by AT&T.

Among the scheduled speakers at the forum Thursday are retired electronic engineer and scientist Lloyd Morgan, who is an expert in opposition to the telecom industry, 5G expert Dafna Tachover and former Berkeley City Councilman Max Anderson.

5G expert Dafna Tachover and Karl Maret, a medical doctor and electrical engineer, will speak at another forum on 5G technology at Thousand Oaks Baptist Church at 1821 Catalina Ave. near Colusa Avenue in Berkley at 7 p.m. Friday.

WiRED said that since September 2018, it has been lobbying city officials to pass an urgency ordinance to restrict wireless 5G.

WiRED said it has created a document recommending a telecom policy in Berkeley that's based on strict regulatory measures that have been adopted by other cities.