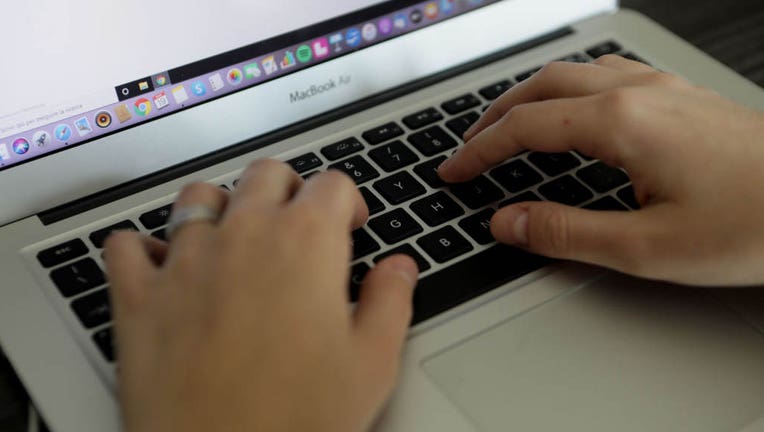 The tech payment processing company Stripe is offering its employees $20,000 to relocate from large U.S. cities to cheaper rural areas, but would then impose a 10 percent pay cut on workers' salaries as part of the deal.

The coronavirus outbreak has forced companies like Stripe to think outside the box financially, especially given the rise in remote work all over the world, Forbes reported.

There is now a movement in the workforce to minimize office space while maximizing productivity and financial solvency.

Facebook CEO Mark Zuckerberg reportedly said his employees will continue to work remotely, as it is has become the way of the future.

“We’re going to be the most forward-leaning company on remote work at our scale," he said.

Zuckerberg cautioned, however, that if workers were to flee to lower-cost areas, they would have to disclose it to the company and could see their paychecks docked to reflect the change.

“We’ll adjust salary to your location at that point," he added. "There’ll be severe ramifications for people who are not honest about this.”