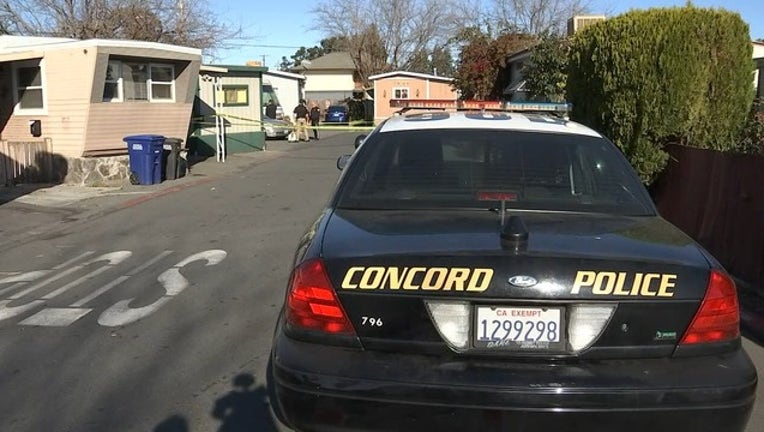 The homicide was reported at a mobile home park on Meadow Lane in Concord on Feb. 22, 2018

Concord police on Thursday morning said officers were investigating a homicide at a mobile home park.

Police said two men were fighting on Meadow Lane and when officers arrived, one had been stabbed. He died later at the hospital and police ended up arresting the suspect in Pittsburg.