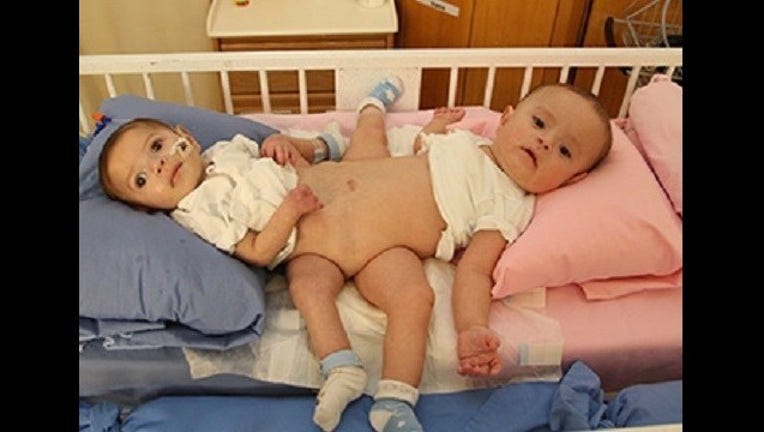 The surgery was originally expected to take just four hours.

The boys headed to Saudi Arabia from the Republic of Yemen to undergo surgery and receive care at the King Abdulaziz Medical City in Riyadh.

Once the stages of separation were complete, the surgeons broke off into two teams in order to work on each boy separately.

According to the Medical City's press release the twins were placed in the pediatric intensive care unit, after the final stage of dressing and coverage of the wounds was complete.

Both boys are said to be doing very well, and are on the road to recovery.