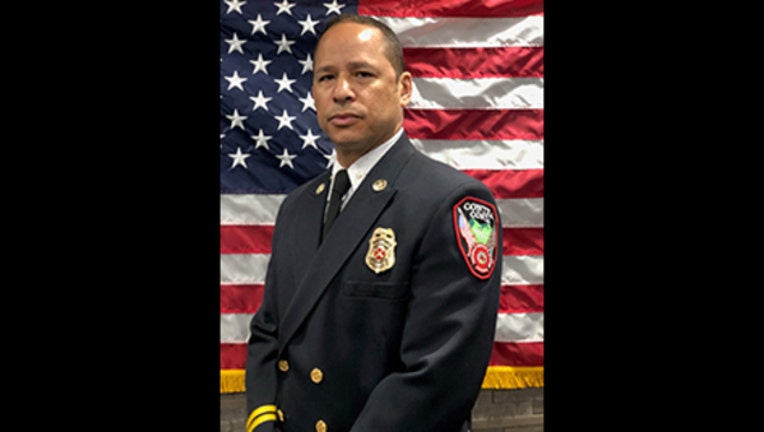 A 19-year veteran of the Contra Costa County Fire Protection District has been arrested on suspicion of drug possession, prompting fire officials to remove, inspect and ultimately replace their inventory of controlled substances stored on vehicles.

Richard Stephenson, chief of Emergency Medical Services, was arrested Tuesday by Martinez police. Contra Costa County prosecutors said no criminal charges had been filed against him that afternoon.

Con Fire spokesman Steve Hill issued an update Wednesday regarding the agency's own internal investigation, indicating that they've removed and inspected the controlled substances on all of their fire engines, trucks and rescue vehicles. There were no signs of tampering, but as a precautionary
measure they've started the process of replacing that stock.

Meanwhile, district officials have made arrangements with an emergency transport subcontractor to make sure those drugs remain available to patients at the scene of any emergency that district personnel respond to.

The case remains under investigation by Martinez police. Meanwhile, fire officials maintain that public safety has not been compromised.