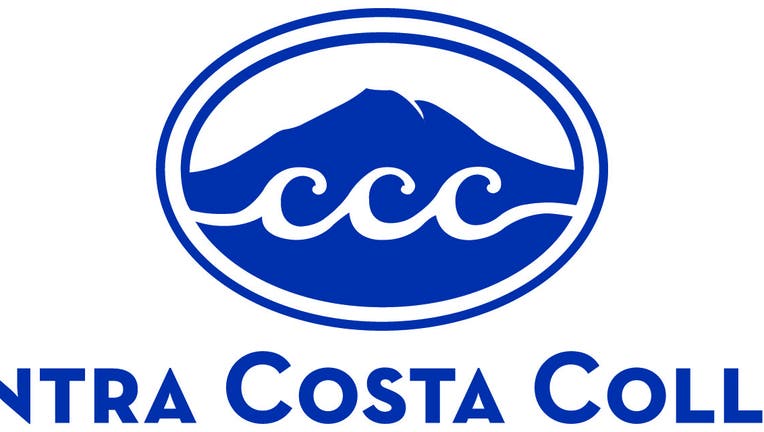 The decision to begin negotiations with Reece was made at a college governing board meeting Tuesday night.

Reece's contract is scheduled for consideration at the district's Oct. 14 meeting, and if approved, he would fill a position vacated in late 2019 by Fred Wood, who had been the district's chancellor for almost three years.

Eugene Huff, the district's executive vice chancellor of administrative services, has been serving as interim chancellor since then. On Sept. 9, the CCCCD governing board voted 3-2 to not extend Huff's contract beyond its June 30, 2021 end date.

The district's search for Wood's successor was put on hold for a few months by the COVID-19 pandemic.

Reece was one four candidate finalists early this year, a number narrowed to two after the search resumed in the past few weeks. The other finalist, Dr. Raul Rodriguez, interim superintendent at Hartnell College in Salinas, withdrew from consideration on Sept. 16.

Norco College is part of the Riverside Community College District. Reece was terminated by that district's governing board in June 2019, with no official reason ever given.

The plan is to place Reece's proposed contract up for public review at the college board's Oct. 14 meeting, and vote that same night whether to approve that contract, according to a statement from district spokesman Timothy Leong.