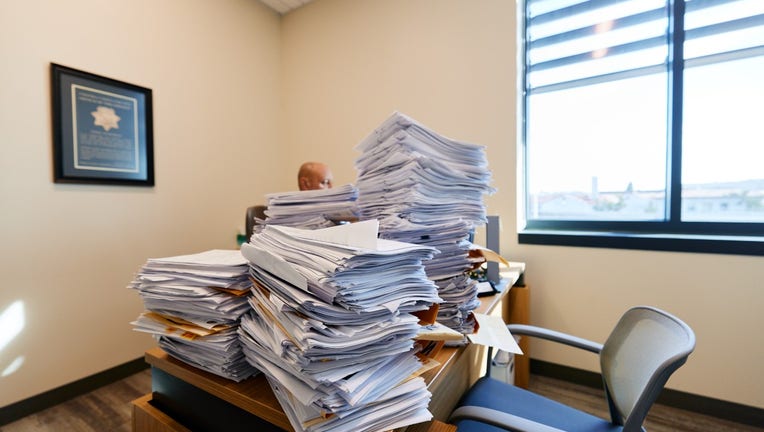 The Contra Costa County Board of Supervisors has recently approved additional sergeant and specialist positions for the Office of the Sheriff. They will be used to help handle the backlog of requests for concealed carry weapon permits. Photo: Contra

Since the Supreme Court ruling allowing Americans have a right to carry firearms in public for self-defense, the Contra Costa Sheriff’s Office has been inundated by requests for CCW permits, spokesman Jimmy Lee said Wednesday.

Prior to this decision, the Contra Costa Sheriff’s Office would typically receive about 20 concealed carry weapon applications each month, which would be processed by one employee, Lee said.

Since the decision in June, the Sheriff’s Office has been receiving "several hundred" applications a month and now has a backlog of over 1,000 applications.

There is also a fee of $160 that is paid after the applicant completes the training class.

In addition to new applications, the Sheriff’s Office handles the ongoing renewals for about 500 current concealed carry weapons holders.

The position for this job has not yet been filled.

Not all Bay Area sheriff's departments have been deluged with concealed carry weapon permit requests.

Since the Supreme Court ruling four months ago, the San Francisco Sheriff's Office said they have received only 65 applications. Before the ruling, the office only got two requests a year. The office has not approved or denied any of those, a spokeswoman said.

The New York State Rifle and Pistol Association v. Bruen decision struck down a New York law requiring people to demonstrate a particular need for carrying a gun in order to get a license to carry a gun in a concealed way in public. The justices said that requirement violates the Second Amendment right to "keep and bear arms."

Justice Clarence Thomas wrote for the majority that the Constitution protects "an individual’s right to carry a handgun for self-defense outside the home." That right is not a "second-class right," Thomas wrote. "We know of no other constitutional right that an individual may exercise only after demonstrating to government officers some special need."

Within hours of the Supreme Court's decision, Democratic Attorney General Rob Bonta and state lawmakers announced legislation that would bar concealed firearms in places like courthouses and schools and require applicants to undergo assessments for whether they are dangerous to others, which could include checking for criminal records and restraining orders.

Lawmakers said they hoped to move the bill through the Legislature and to Gov. Gavin Newsom’s desk as quickly as possible.

But despite the support of Bonta and Newsom, CalMatters reported in September that lawmakers opted not to pass a bill that would have rewritten state regulations on concealed carry licenses mandating that applicants show "good cause" before being granted a permit.

The California State Sheriff's Association had opposed the concealed carry weapons legislation, arguing that any new, strict restrictions on who could get a permit would be too complicated and cumbersome for local sheriff's offices to deal with. 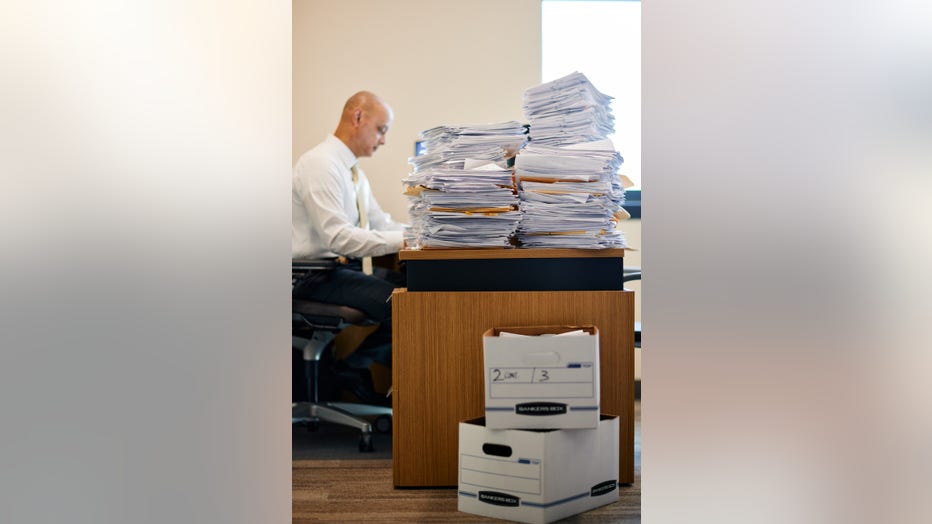