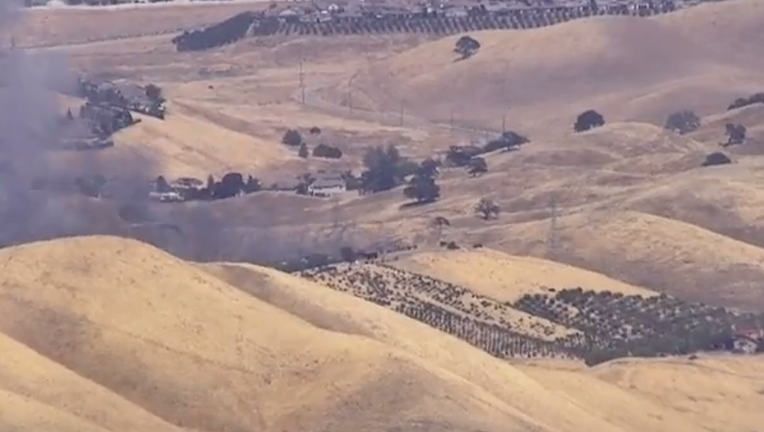 Officials said structures that were originally threatened on both sides of Deer Valley Road are all protected.

The so-called Deer Fire was initially estimated at 30 acres, but Cal Fire officials in an update, said the final acreage was more like 14.75 acres. They considered the fire 100% contained just after 8 p.m.

Editor's note: An earlier version of this story misreported that this fire was in Marin County. A correction has been made. We regret the error.