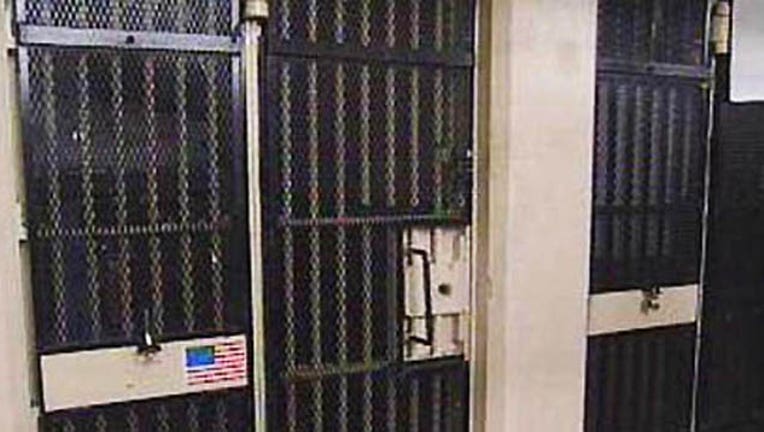 MARTINEZ, Calif. - Contra Costa County authorities are investigating the death of a detainee at the Martinez Detention Facility on Tuesday afternoon.

Kent Hickey, 54, of Martinez, was found hanging from a bed sheet in his cell by a deputy at 4:25 p.m. Tuesday.

According to a statement from the Contra Costa County Sheriff's Office, Hickey was arrested by sheriff's deputies at 10:32 p.m. Monday for having a bench warrant for being a felon in possession of a firearm, possession of methamphetamine for sale, and possession of a controlled substance for sale. The bench warrant, with $50,000 bail and a mandatory court appearance, was issued pursuant to a Concord Police Department investigation.

Hickey appeared in court Tuesday, after which he was taken to a room at the detention facility at 3:49 p.m. Authorities said a deputy checked on him at 4:03 PM. During another room check at 4:25 p.m., the deputy found Hickey hanging from a bedsheet.