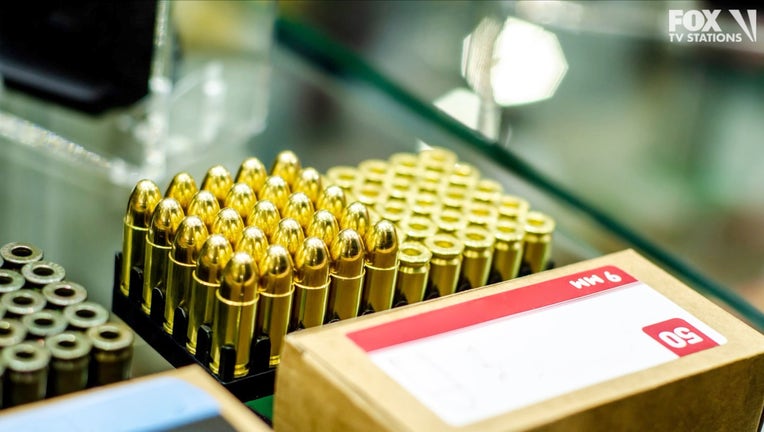 SAN FRANCISCO - An appeals court has reinstated a California law requiring background checks for people buying ammunition, reversing a federal judge's decision to stop the checks that he said violate the constitutional right to bear arms.

The 9th Circuit Court of Appeals on Friday granted the state attorney general's request to stay the judge's order.

“This means that the same restrictions that have been previously in effect regarding ammunition in California are back for the time being,” the National Rifle Association, which hailed the judge's injunction, said in a news release.

The law, which took effect last July, requires Californians to pass an in-store background check before buying ammunition, which involves running buyers’ names through a California Department of Justice database that tracks legal purchases of guns.

While it is intended to keep ammunition from criminals, it blocked sales to legitimate, law-abiding buyers about 16% of the time, Benitez wrote. Moreover, he ruled that the state’s ban on importing ammunition from outside California violates federal interstate commerce laws.

Attorney General Xavier Becerra said in a court filing earlier this month that the background checks stopped more than 750 people from buying bullets illegally from July 2019 through January 2020, not including those who didn’t even try because they knew they weren’t eligible.

The law requires buyers who already are in the state’s firearm background check database to pay a $1 fee each time they buy ammunition, while others can buy longer-term licenses if they do not have certain criminal convictions or mental health commitments.

It took an average of less than five minutes to complete the background checks, according to state court filings. 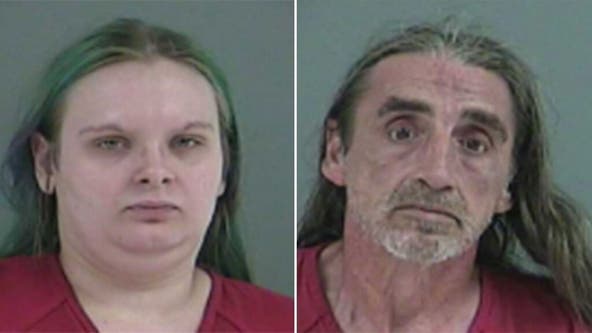