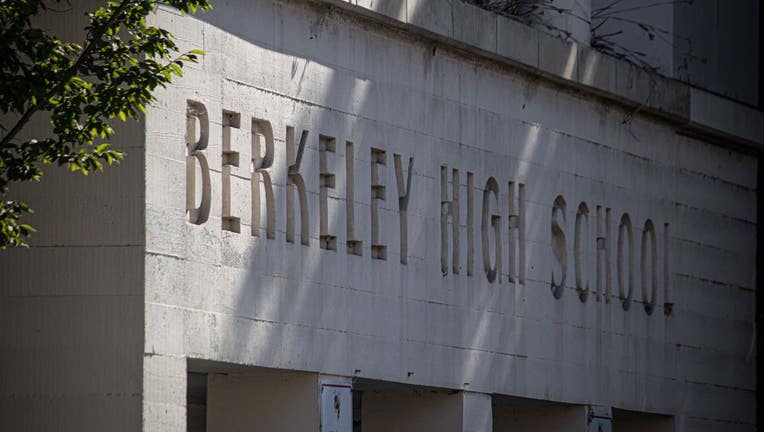 All seven people are isolating at home after they tested positive through the district's COVID-19 surveillance program. Five or more cases of COVID-19 at the high school is considered an outbreak, school district officials said, citing city public health guidelines.

Berkeley High School students were not in class Friday. Friday was scheduled previously as a day of no school.

More than 700 people have been identified as close contacts of the seven who tested positive, district spokeswoman Trish McDermott said. The close contacts and the greater school community have been notified of the outbreak, district officials said.

The city's public health department asked that because of the outbreak, some people on campus receive additional coronavirus testing and that occurred Thursday. Testing will be provided again Monday to the same people, according to district officials.

The testing provided was both a rapid antigen test, which provides results in about 15 minutes and a PCR test, which is more accurate, but the results of which may take a day or more to get. PCR tests uncovered the coronavirus outbreak, McDermott said.

More than 100 students at the school will have to quarantine on a modified basis, according to McDermott. A modified quarantine allows students to attend class only and then return home.

Six of the seven people who tested positive for COVID-19 are involved in some way with the high school's athletic program.

Ninety-two percent of everyone who works at the Berkeley Unified School District is vaccinated against COVID-19.