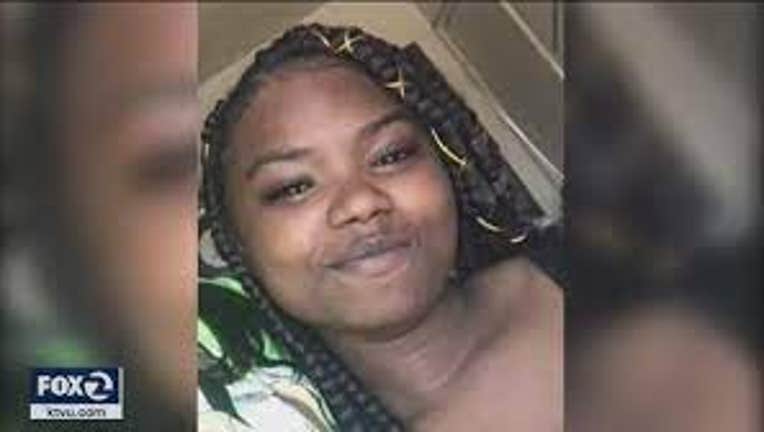 BERKELEY, Calif. - Berkeley police are reminding the public of a $50,000 reward that is being offered for information leading to the arrest and conviction of everyone responsible for the fatal shooting of Sereinat'e Henderson exactly one year ago.

Reports of the shooting were made to police shortly before 7 p.m. Henderson was found in a vehicle on Prince Street between King and Harper streets near Malcom X Elementary School.  At the time, police said the shooting was targeted, but they never said why.

Sereinat’e was a hair stylist at a salon called Braid Bar.

Sereinat'e's mother says her daughter was two and a half months pregnant and was looking forward to having her second child.

Someone may have information related to the killing and even the smallest detail may help officers solve the case, police said Thursday.