No charges in Tyrell Wilson death

The Contra Costa County DA is not expected to file charges against the police officer who killed Tyrell Wilson.

Becton's Friday announcement exonerated former officer Andrew Hall from any criminal charges stemming from the March 2021 death of Tyrell Wilson, who police said was seen throwing rocks from an overpass in Danville down onto Interstate 680, though that allegation was never proven.

When police officer Andrew Hall confronted him, Wilson was seen on body camera video pulling out a pocket knife and retreating backward.

Police say that Wilson refused to drop his knife, which is when Hall shot and killed him. 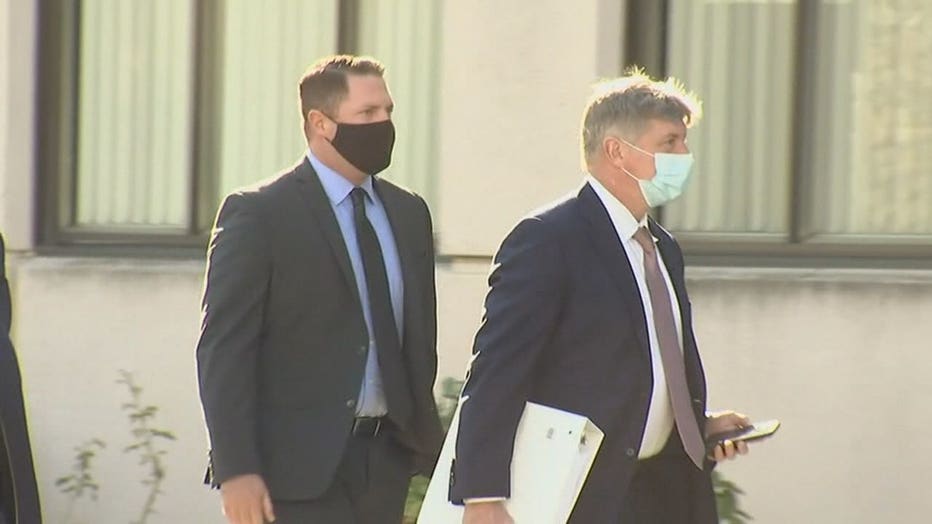 "This was a difficult and challenging case. My legal team and I spent a considerable amount of time and resources evaluating the evidence before coming to this conclusion," said Becton.

Hall is currently serving a six-year sentence in prison for killing Laudemer Arboleda, a driver with mental illness who declined to pull over during an attempted traffic stop in 2018.

At his sentencing hearing in March, Judge Terri Mockler of Contra Costa County Superior Court said Hall "made extremely poor choices" in leading up to the Arboleda's death.

The judge said that Arboleda "did not deserve to die for evading a police officer."