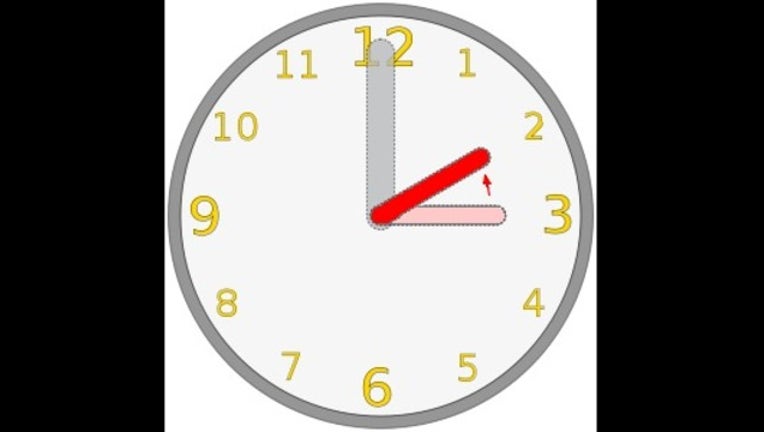 Assembly Bill 807, authored by Assemblyman Kansen Chu, D-San Jose, which would ask statewide voters to repeal the 1949 initiative establishing daylight saving time in California, passed with a 48-6 vote. It now moves to the California Senate for consideration.

If the bill passes it would repeal California's 67-year-old Daylight Saving Time Act. Then, lawmakers would have to decide whether to keep California on standard time or have daylight saving time year-round, with the approval of the federal government.

Assemblyman Chu proposed a similar bill last year and It failed after lawmakers raised concerns about harming business in the state.

Plenty of states have proposed measures over time to eliminate the time change, but most have failed.

Only two states currently do not observe daylight saving time they are Arizona and Hawaii.