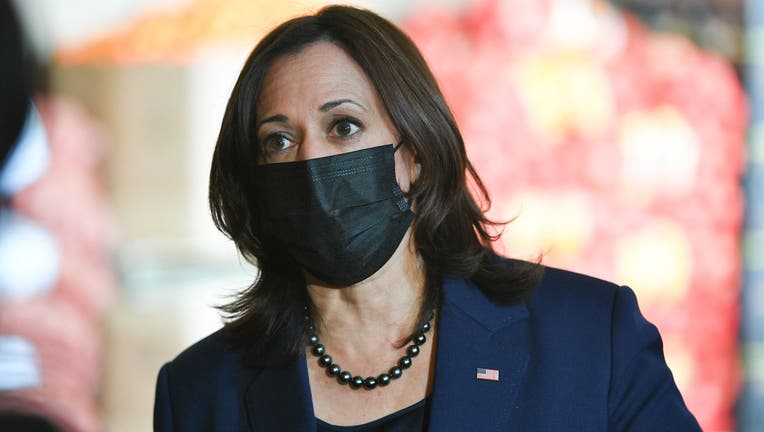 WASHINGTON - D.C. police say a man they arrested outside of the Vice President’s residence on Wednesday afternoon had a rifle and a large capacity clip.

D.C. police responded to the scene in the 3400 block of Massachusetts Avenue, Northwest around 12:12 p.m.

A rifle and ammunition were recovered from his vehicle.

Investigators have not indicated what the man was doing outside Number One Observatory Circle.