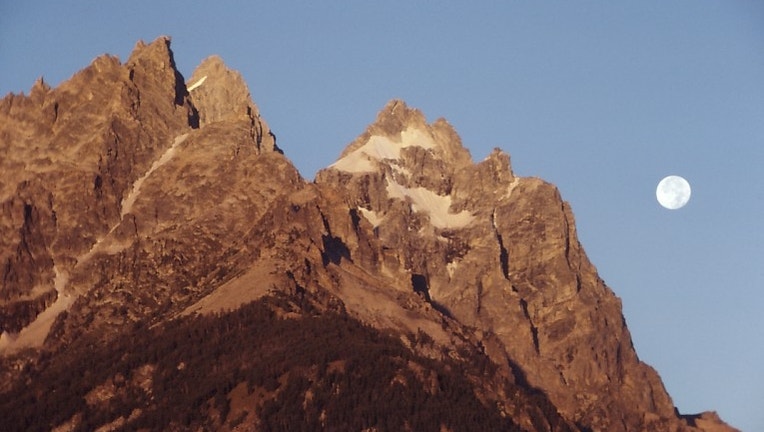 MOOSE, Wyo. - The National Park Service has identified a climber who died in northwestern Wyoming as a Japanese national who worked in California.

Onoe’s body was recovered from the Teewinot Mountain area. Another climber spotted his body at the base of the Black Chimney climbing route on Saturday and called park rangers.

The Park Service was investigating.

Onoe appeared to be climbing alone. Based on a map found with him, he apparently intended to climb the East Face route up Teewinot.

Route finding is difficult in the area, park officials said.

Teewinot is 12,330 feet high and the sixth-highest peak in the famous Teton Range.