(KTVU) – One person was killed in a car crash on Highway 101 in San Francisco, early Friday morning.

The collision shut down all northbound lanes of the highway near Vermont Street.

The CHP was first called to the scene at 3 a.m. Friday.

Videos of the accident were posted on the Citizen App.

The CHP issued a sigalert at 3:22 a.m. about a crash involving a Toyota vehicle.

Traffic was diverted off to Cesar Chavez Street.

Even though the crash happened overnight and Friday was expected to have light traffic due to the day after Thanksgiving, this incident started creating a backup in the area. including affecting Muni bus lines.

All northbound lanes of Highway 101 were reopened at about 6 a.m.. 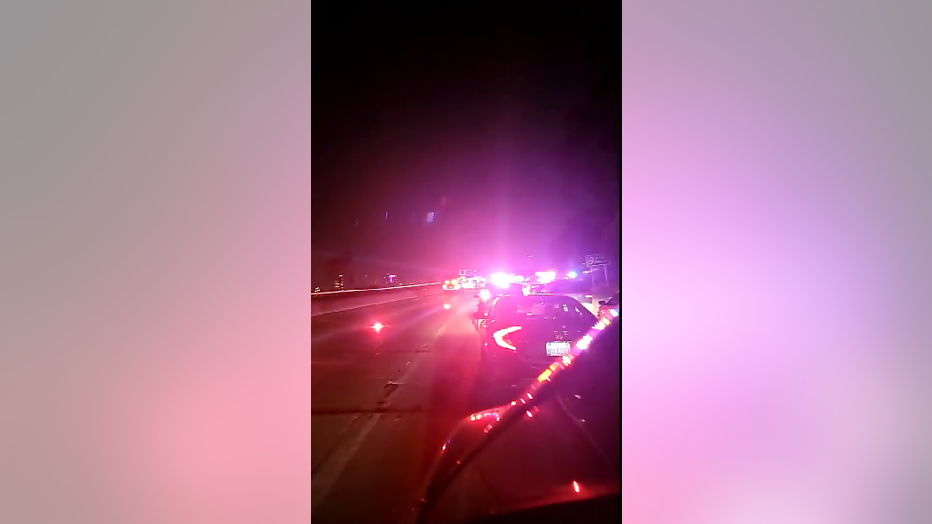 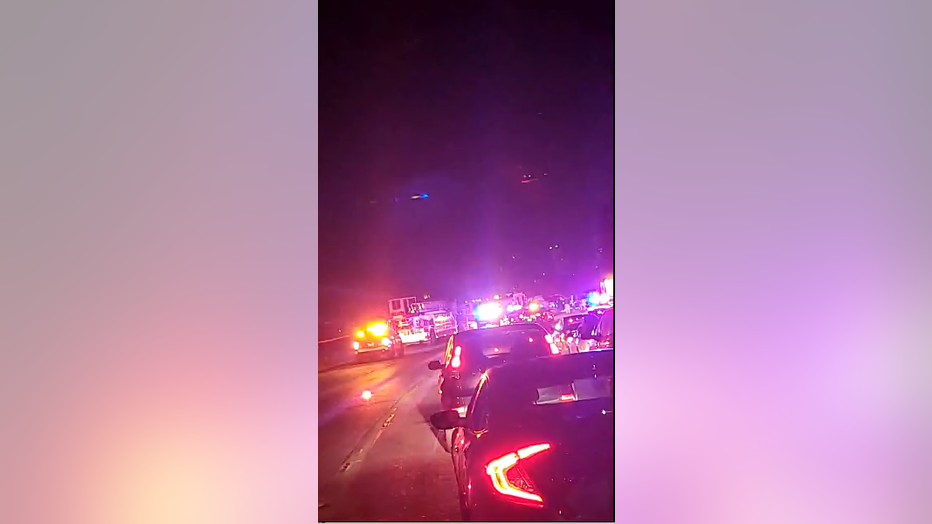 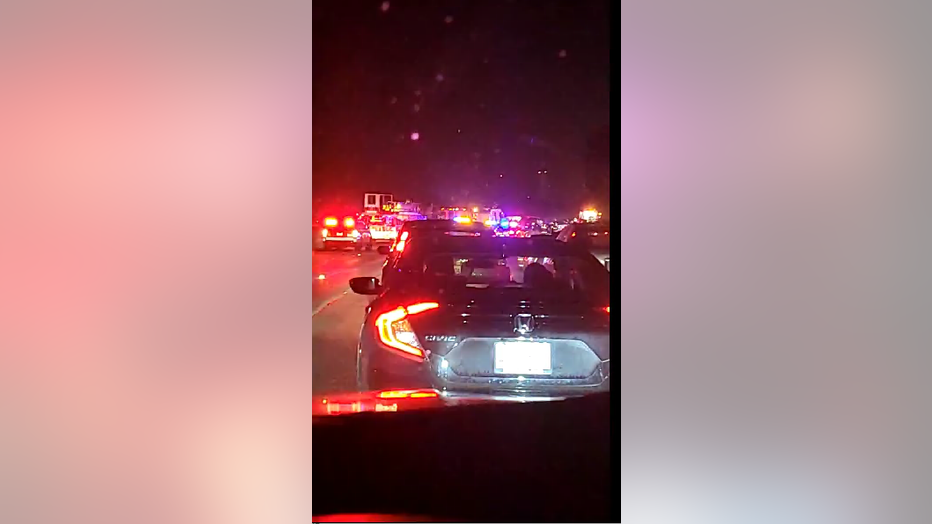 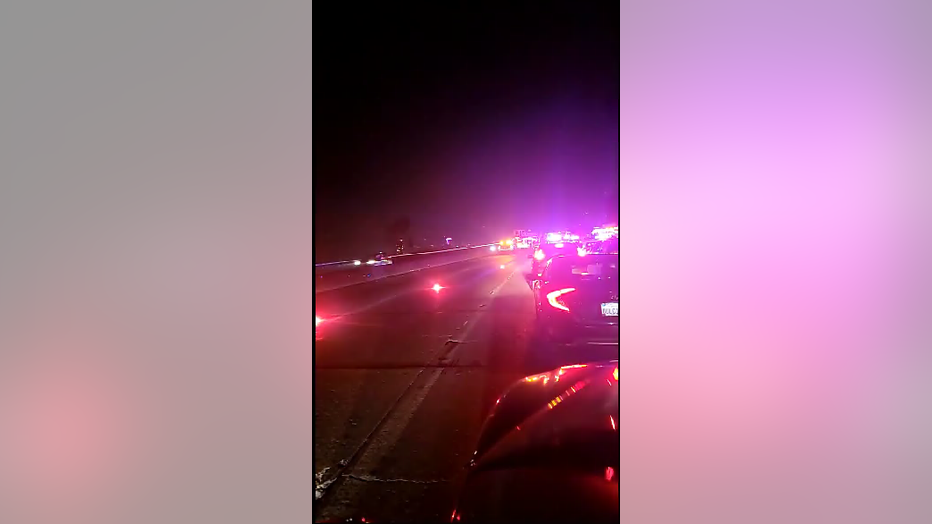