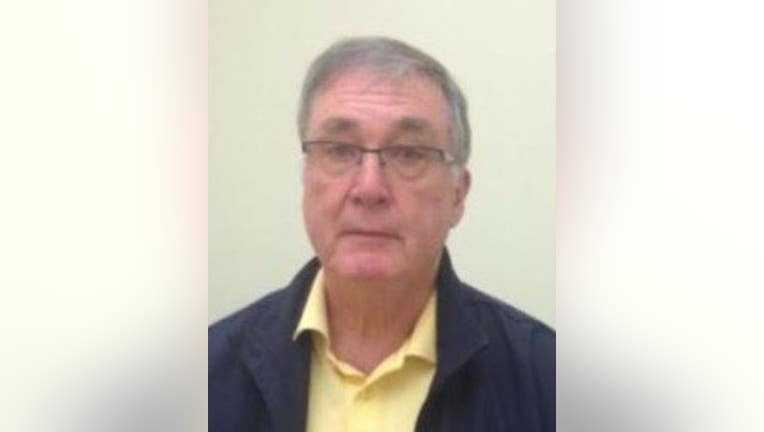 CONTRA COSTA COUNTY, Calif. - A former Oakland priest, who was defrocked by the Catholic Church, was charged by the Contra Costa County District Attorney on Wednesday in a fatal crash that killed a man from the Rossmoor retirement community.

Stephen Miller Kiesle, 75, a Rossmoor resident since 2010, struck Curtis Gunn, 64, and his wife on a sidewalk on the night of April 16, Walnut Creek police said.

The couple was walking near their home along Tice Creek Drive and Fairlawn Court. The wife said a car veered onto the sidewalk, struck her husband and sideswiped her. Gunn was pronounced dead at John Muir Medical Center. His wife suffered minor injuries

The D.A. charged Kiesle with gross vehicular manslaughter while intoxicated, driving under the influence of alcohol, and special allegations for prior felonies.

Kiesle pleaded no contest to lewd conduct with boys decades ago. The D.A.'s office said Kiesle has a lengthy criminal history. Sexual abuse allegations on his record included are from the time when he was an Oakland Diocese Priest. He was removed as a member of the clergy in 1987.

In 2004, he was sentenced to six years for molestation charges involving a girl in Truckee, officials said. He registered as a sex offender after serving prison time.

He is being held at Martinez Detention Facility on $600,000 bail. His arraignment is set for Thursday afternoon in Martinez.