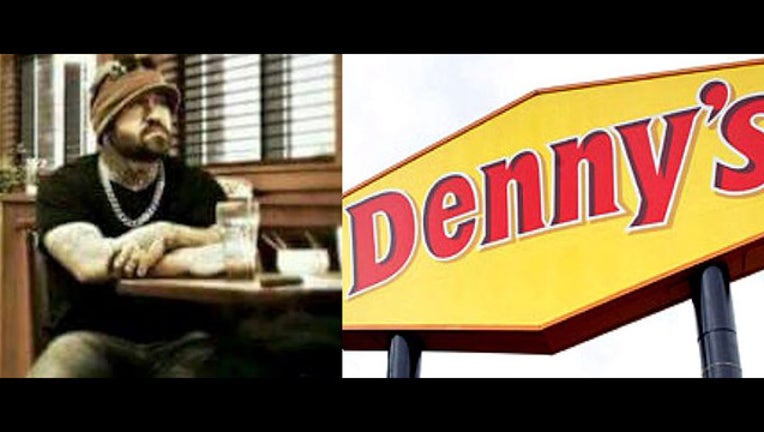 On a Facebook page dedicated to those stories that make you feel warm and fuzzy inside, a Utah woman posted a story that she thought proved there are walking angels on Earth.

“Today I met an angel. You came into a Denny’s I work at in Utah. You asked me, ‘Can I have a waitress who is a single mother?’” the woman posted.

A waitress, named Crystal, was a single mother to a little boy, and living in a homeless shelter--and she was the one chosen to serve the man.

The diner sat in a booth for hours on end, watching families come and go. What was most surprising? The man footed each one of their bills.

“Seven families came in and ate while you were there and you paid every one of their bills, over $1,000 you paid for people you didn’t even know,” posted the woman, who then asked the man why he was being so kind.

“Family is everything, I’ve lost all mine,” he told her.

That touched the woman so much, in fact, that she broke down and had to take a moment for herself. When she returned, the man was gone. But he didn't leave without one last act of kindness. This one, for his waitress Crystal.

“You left before any of us could say thank you, I hope you read this because you’re truly an amazing person and you stole the hearts of every one of us here. Thank you.”