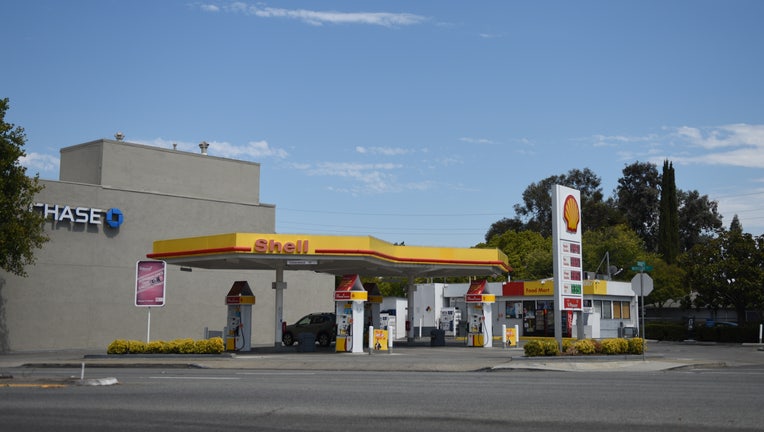 The sheriff's office said that the victim, a 38-year-old employee who was working the counter at the convenience store, told deputies that the suspect entered the store between 12:15 and 12:45 a.m. The suspect approached him at the counter, pointed a handgun at the employee and attempted to get behind he counter.

There was a struggle, according to the sheriff's office, and the employee managed to briefly take the handgun away from the suspect.

The suspect regained possession of the gun and left the store. He was last seen walking westbound on Woodside Road. Sheriff's deputies searched the area, but could not locate the suspect.

He is described as a white male, in his 30s, with long blonde hair. He was last seen wearing a hooded black sweatshirt.

The investigation is ongoing to locate potential witnesses and collect surveillance video in the area.

Anyone with information about the incident or the suspect is asked to contact the San Mateo County Sheriff's Department tip line at 1(800) 547-2700.