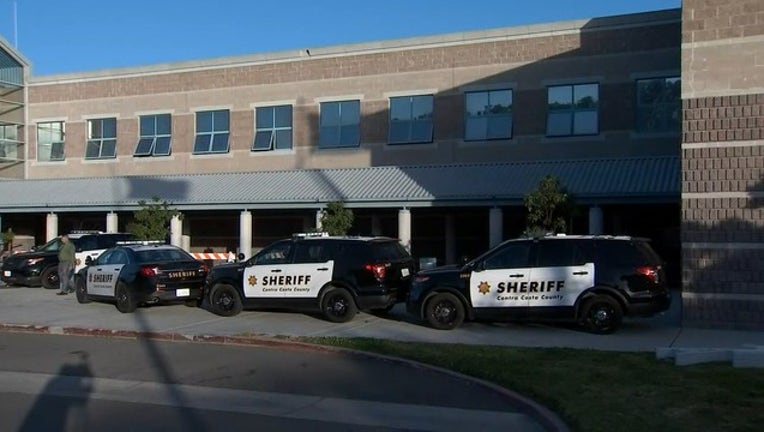 FILE ART - West County Detention Facility in Richmond no longer contracts with ICE and detainees have been transferred elsewhere.

SANTA ANA, Calif. (AP) - Immigrants held at two Southern California detention facilities that are closing have sued to try to block U.S. authorities from moving them far away.

The American Civil Liberties Union of Southern California filed a federal lawsuit Thursday asking that several hundred immigrants who have lawyers or immediate relatives in the greater Los Angeles area be released or sent to a nearby facility.

Immigration and Customs Enforcement declined to comment on pending litigation.

The Orange County Sheriff's Department in March said it was ending its contract to hold detainees at the facilities. ICE said the detainees would be transferred to centers that are farther away.

The plaintiffs include immigrants who have lived years in Southern California and have American relatives and asylum seekers fleeing alleged persecution in Cameroon who have attorneys.

In July 2018, the Contra Costa County Sheriff's Office ended its contract with ICE, sending the detainees at the West County Detention Facilityin Richmond elsewhere in the country, making it more difficult for Bay Area relatives to visit. Many of those California detainees have ended up as far away as Colorado.