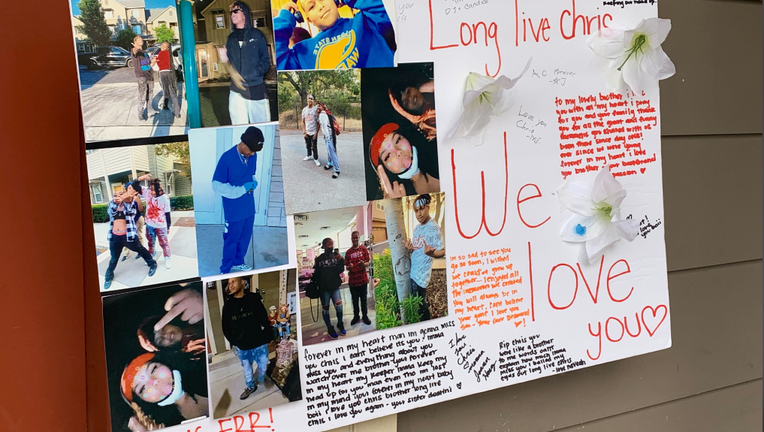 DUBLIN, Calif. - Devastated friends and classmates gathered outside the home of a Dublin high school sophomore, who died suddenly this week, most likely of suicide.

On Thursday, they placed flowers and balloons by the front door, and gathered to share memories of a boy identified as Chris on posters affixed to his home.

Police were called to his home on Wednesday about 11:20 a.m. They are still investigating but say the teen’s injuries appear to be self-inflicted.
Classmates say he was a good person and looked out for others.

"We didn’t know he was going through such stuff and such hard times," Jimmy said. "If we did know we would have comforted him because Chris always comforted everyone. Whenever he’d see anybody with a frown he’d always try to make them laugh."

Some classmates said he was having issues with certain people at school and they are holding a candlelight vigil this weekend to take a stand against bullying.

The superintendent of the Dublin Unified School District sent out an email to the school community addressing the death:

"While the district has experienced a number of tragedies in recent years, each one feels as painful as the last. In this case, a son, friend, classmate, student, and member of our community with a whole lifetime in front of them is gone." 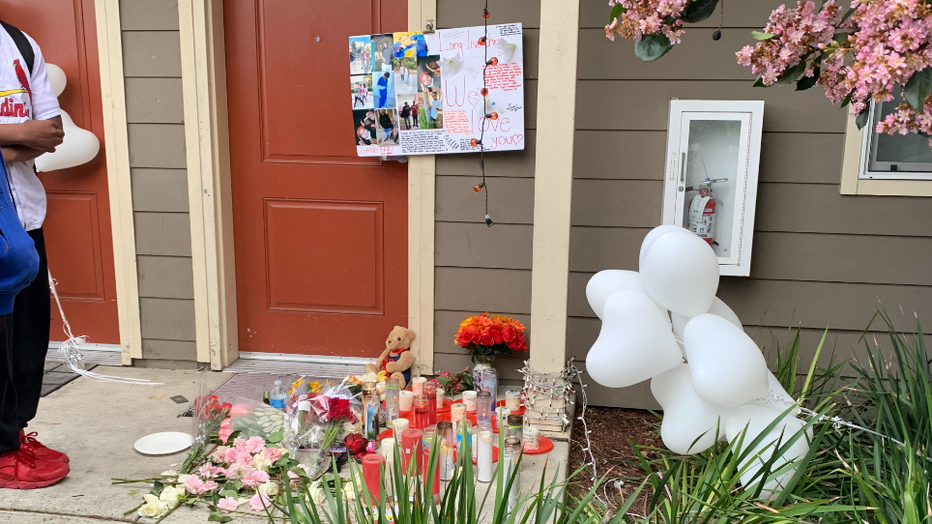 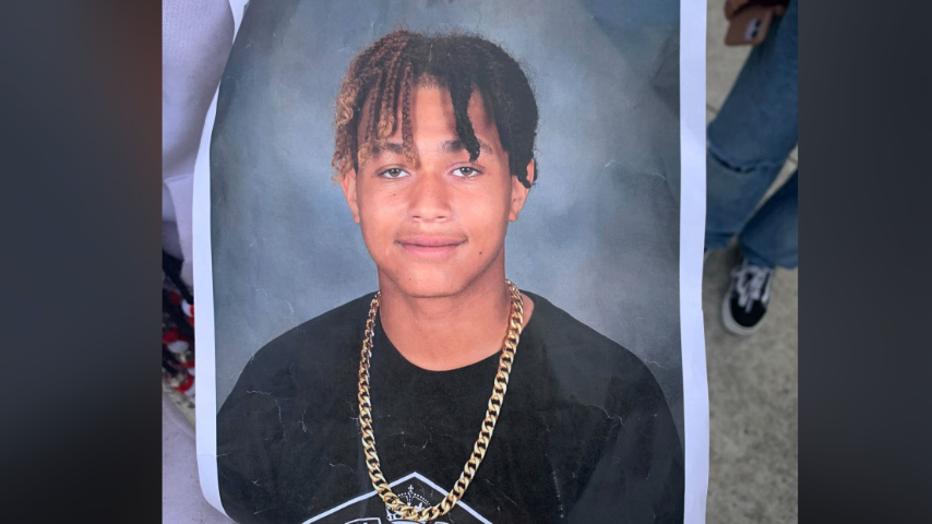