The dog food recall was initiated over concerns the products contain above-limit levels of aflatoxin, a mold byproduct.

WASHINGTON - Beware, dog owners: The U.S. Food and Drug Administration recently announced that it expanded a previously announced dog food recall over concerns the products contain a mold byproduct that is potentially above acceptable levels.

Sunshine Mills’ expanded recall comes after the company first announced the recall in September over concerns the products contained above-limit levels of aflatoxin, which the FDA said at the time is a “naturally occurring mold byproduct from the growth of Aspergillus flavus and can be harmful to pets if consumed in significant quantities.” 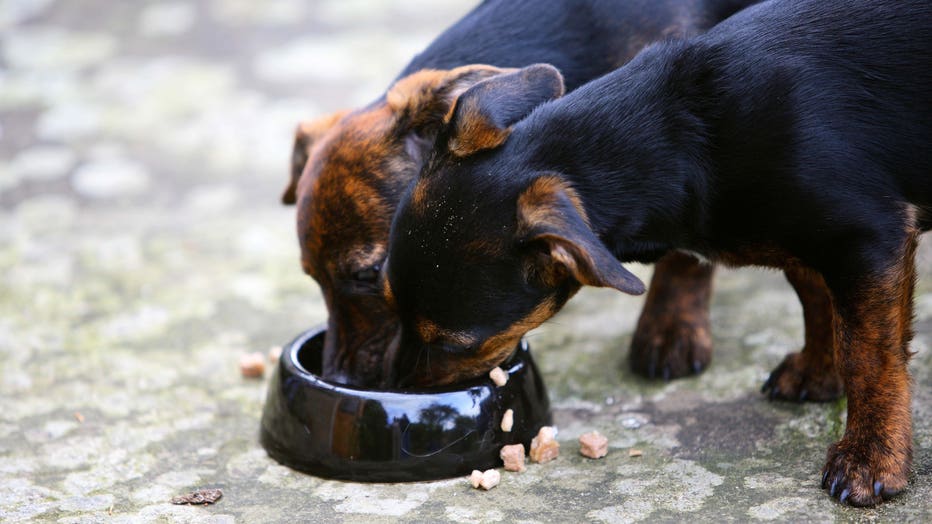 Pets with aflatoxin toxicity, also known as aflatoxicosis, often show symptoms such as sluggishness or lethargy “combined with a reluctance to eat, vomiting, yellowish tint to the eyes or gums, diarrhea, and in some cases, death,” per the FDA. “Pets experiencing any of these symptoms after consuming the recalled products should be seen by a veterinarian.”

Consumers who purchased one of the recalled products can return it to the place of purchase for a full refund, according to the announcement.

Pet owners with further questions or concerns can contact the company’s customer service line at (800) 705-2111 or email customer.service@sunshinemills.com.

This is not the only recall for Sunshine Mills this year. In late August, the company issued a voluntary recall over Nature’s Menu Super Premium Dog Food with a Blend of Real Chicken & Quail after a sample of the product tested positive for salmonella.