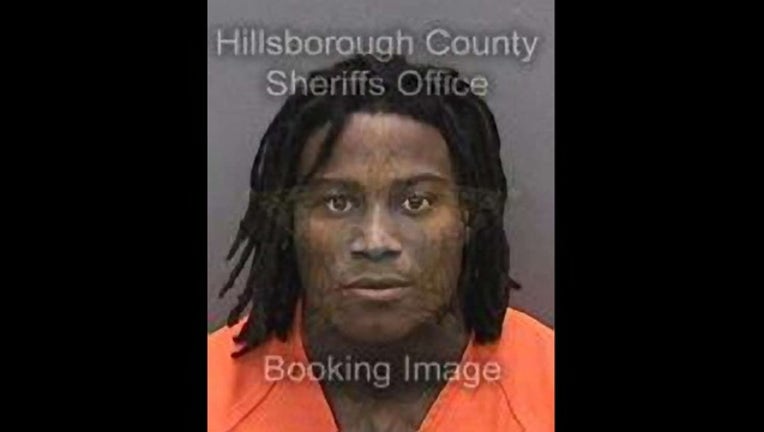 TAMPA, Fla. (KTVU) - Domestic violence charges against former 49ers linebacker Reuben Foster have been dropped, according to a report from WFLA.

The charges stemmed from an alleged incident last November when police were called to the hotel where the 49ers were staying ahead of their game against the Buccaneers.

Foster was charged with one count of first-degree misdemeanor domestic violence, and the 49ers cut Foster from the team the next day.

He was later claimed on waivers by the Washington Redskins.

Authorities said the woman in the incident is the same person from a different domestic violence case that was dropped earlier in the year.

It's unclear why charges were dropped for the most recent incident.