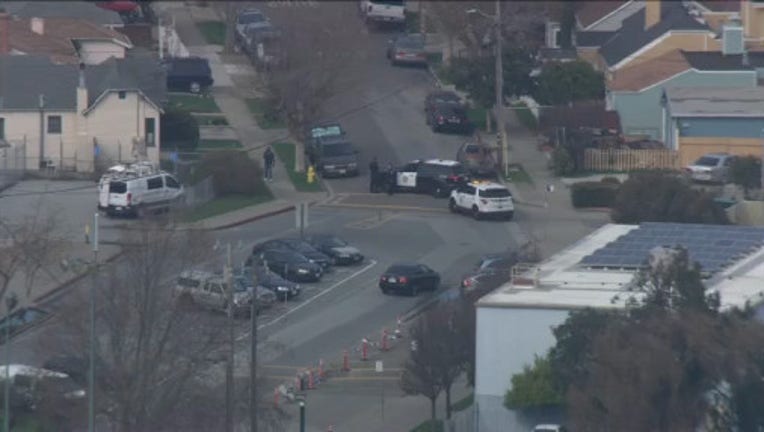 Officers responded at 11:31 a.m. to a home in the 500 block of Third Avenue on a report of a possible stabbing and found a man and woman inside with stab wounds. They were both taken to a hospital with what is being described as "serious" injuries, police said.

Police said there were multiple witnesses in the home at the time of the stabbing and investigators are "confident that all of the involved parties are accounted for and that there is no ongoing public safety risk" related to the case.

No other details were immediately released. Anyone with information about the stabbing is asked to call San Bruno police at (650) 616-7100 or email sbpdtipline@sanbruno.ca.gov.