The quake was reported about 8:16 a.m., 9 km west of the Humboldt County city. A second one hit two minutes later, measuring 3.9. 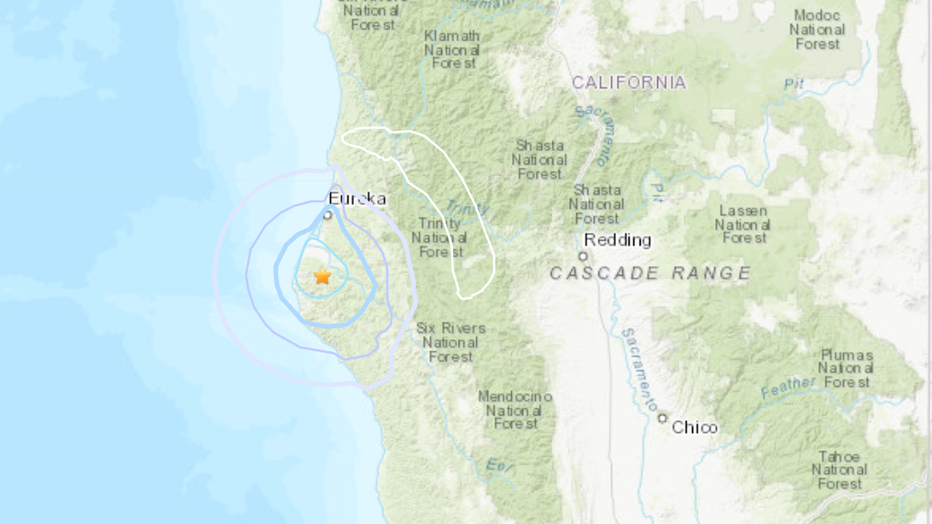 USGS said there was an earthquake near Rio Dell Monday morning.

Maps of the quake show it was felt by residents in coastal towns of Eureka, Fortuna, and Arcata.