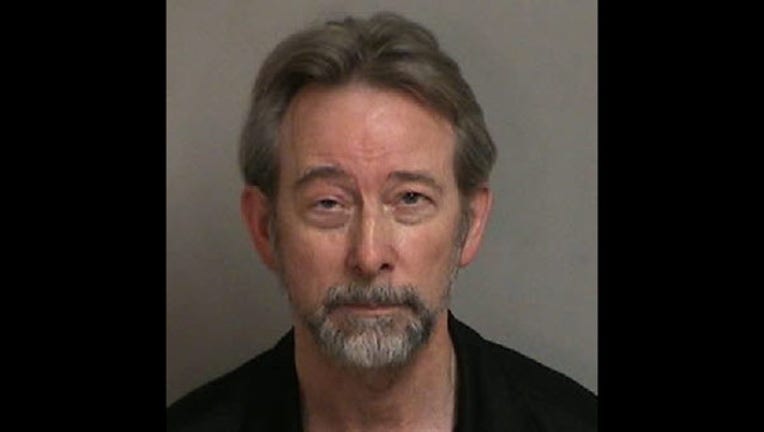 CONCORD, Calif. (KTVU) - A chiropractor was arrested in Concord, accused of inappropriately touching a patient he was treating, police said Monday.

Dr. Steven Moon has been charged with one felony count of sexual battery.

The alleged assault happened at Optimized Chiropractic on Clayton Road.

A woman told investigators that Moon recommended she undergo massage therapy and said he would perform the massage himself.

The woman told investigators that during the scheduled appointment, Moon inappropriately touched her with his hands.

An investigation followed and Moon was arrested on Friday, April 15th.

He was booked into the Concord jail and later released after posting $50,000 bail, according to investigators.

Police are looking into whether there are additional victims.