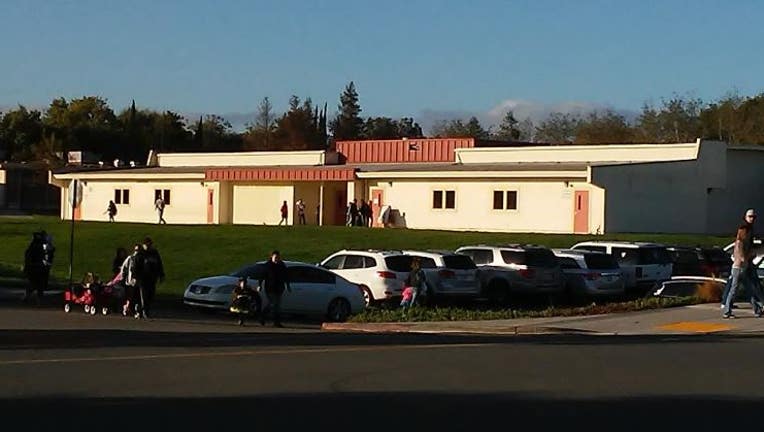 OAKLEY, Calif. - A woman was arrested at the Denver International Airport on Monday evening after allegedly abducting her child from an Oakley elementary school on Monday afternoon in an attempt to fly her across the country to live with her, according to Oakley police.

The abduction took place at about 2 p.m. at Gehringer Elementary School at 100 Simoni Ranch Rd., according to Sgt. Rick Grubaugh.

The mother identified as Quamesha Lott, 41, and some of her relatives allegedly assisted in lifting the 11-year-old girl over a school fence and into an awaiting vehicle.

From that point, Grubaugh said the mother and child boarded a flight from Oakland International Airport to Denver, where Denver police were able to take her into custody as she was switching flights.

The mother and child were preparing to board a flight to Baltimore, were Grubaugh said the mother lives. The child's father was notified of the abduction incident, according to Grubaugh.

Lott has allegedly attempted to abduct the child in a recently similar incident in which she took her to another state, a case that Grubaugh said police are still trying to determine the outcome of. Lott is awaiting extradition to California in the Denver City Jail on suspicion of parental abduction.

The child was found unharmed and placed into protective services.