She says she's determined not to let this setback deter the center's mission.

"These doors are warped and they're customized," says Regina Jackson, the nonprofit's CEO and president, as she points to the damage to the center also known as EOYDC on International Boulevard.

"It was like a spear through my heart. We are a community treasure," says Jackson.

The Oakland Fire Department says tires and clothing found near the building's front entrance were used to set the fire.

"I just stood there for a moment. I looked and said who would do something like this? This is for the kids," says Arlene Willis, a neighbor.

Jackson suspects the fire may have been set by the homeless people who often block the center's doorway.

"When we have to open our business and encourage them to leave, often times, they're quite angry," says Jackson.

The fire department says the man suspected of starting the fire was chased away by a bystander before crews arrived.

"EOYDC played a huge significant part in pushing me to go to college," says Domine Ezechuku who now works as EOYDC Assistant Pathway to College Coordinator. .

While at Fisk University in Nashville, this young woman was a member of a musical group, which led to her winning a Grammy this year for best roots gospel album as a member of the school's Jubilee Singers.

"Why attack a place that does nothing but good for young people. This is  evil," says Jackson.

Jackson says large part of the problem is illegal dumpling and she's calling on the city to increase response.

City council member Treva Reid represents this area and she's on the board of EOYDC.

"This coming week at city council we'll be making more decisions on funding for housing public safety so we've got to make some of those funding decisions that are really critical," says Reid.

"We have to transform lives, that's the work that we're experts in. The public safety, we want the city to handle that," says Jackson.

This safe haven for youth is too precious to be destroyed.

For information on how you can help, click here. 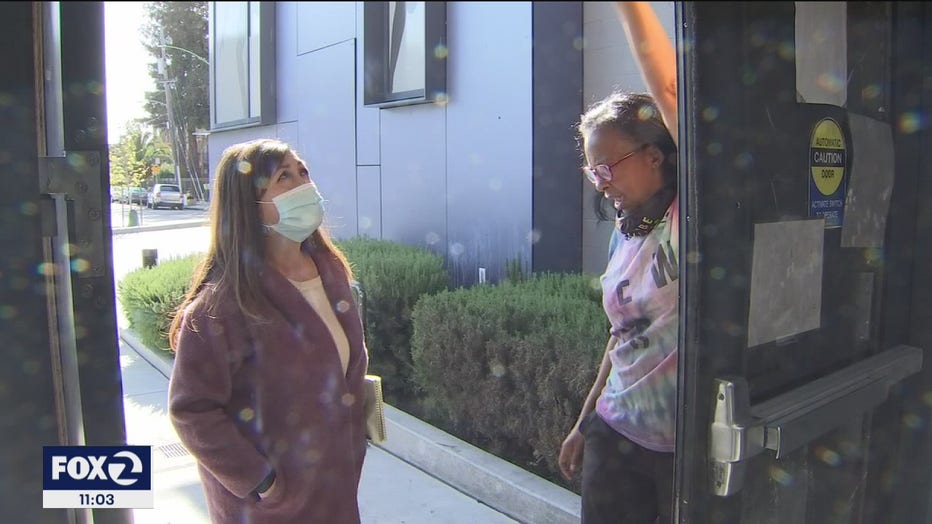