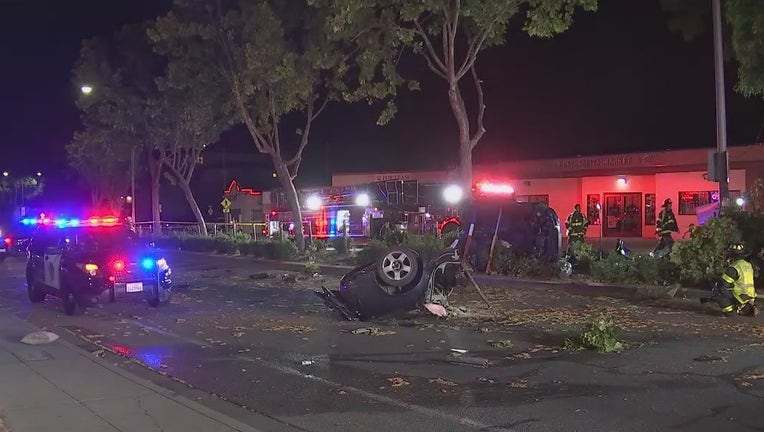 EAST PALO ALTO, Calif. - Police in East Palo Alto have released the identity of a man killed on Monday night after his vehicle hit a tree in the 2300 block of University Avenue around 8:02 p.m.

Jesus Belmonte Castro was driving westbound on University at Bay Road at a high rate of speed, according to Interim Chief Jeff Liu. Castro lost control of his vehicle and struck a tree, causing his death.

Police say they have video surveillance footage of the event and that there is no evidence of street racing involved in the accident. The collision closed University Avenue, also known as State Route 109, from Runnymede Street to Bay Road until approximately 12:24 a.m. the next morning.