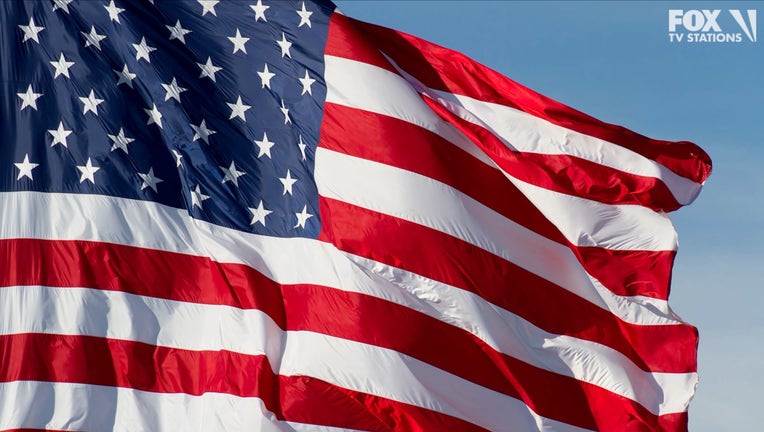 EL CERRITO, Calif. - The largest event of the year in El Cerrito, the annual Fourth of July/worldOne Festival at Cerrito Vista Park, has been canceled for 2020, City Manager Karen Pinkos announced.

The free event, which annually draws about 3,000 people for music, games, rides and other attractions, is a victim of the new coronavirus shelter order and the city's ongoing budget crisis.

The cancellation was already one of a list of recommendations for cost-cutting made last Tuesday to the City Council during a presentation on the city's budget for the coming fiscal year.

The city had been prepared to make more than $2 million in cost reductions, about 5 percent of its current budget, to meet a projected shortfall and begin replenishing its depleted reserve fund.

But the public health crisis that has since unfolded means far greater cuts must be made, council members were told during the presentation.

"This hard decision comes at a time when the city is looking at a number of budget cuts to balance (its) already tight budget," Pinkos wrote Thursday in an update to the community. "The COVID-19 public health event has only deepened the budget challenges as many businesses remain closed and threaten to impact local revenue sources."

Even if funding could somehow be found to hold the event and the shelter order is lifted in time, the logistics and potential health issues involved with planning and holding the festival are too daunting, she said.

"Like the rest of the state, El Cerrito's City Hall and all City facilities have been closed since Governor Newsom issued the order to shelter at home. At this point, it would be nearly impossible to secure the necessary sponsorships and vendors during the shelter-in-place order and too late, once the order is lifted, to ensure a cost-neutral event," Pinkos wrote.

"Additionally, even if the shelter-in-place order is lifted, the city questions the practice of planning for an event where large numbers of people would be in close proximity to each other so soon after the global pandemic emergency."