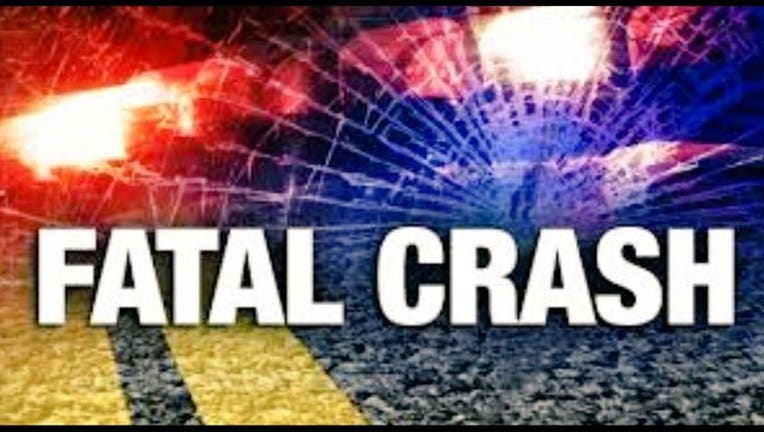 At least one person died this afternoon during a collision involving two vehicles on state Highway 1 in San Mateo County, according to the California Highway Patrol.

The collision, reportedly involving a dump truck and a Toyota Siena minivan, occurred at about 4:10 p.m. on southbound Highway 1 near Pomponio State Beach, just north of Pescadero.

CHP Redwood City tweeted that an elderly couple were in the Toyota and were leaving the beach. The dump truck was traveling southbound on Highway 1 at the time of the collision.

An elderly female passenger died at the scene and her accompanying driver of the Toyota was airlifted to the hospital for major trauma.

Highway 1 has been closed in both directions in the area and county officials estimated it would reopen by about 6:45 p.m.

CHP said it was not yet known if drugs or alcohol were a factor in the collision.

Further information about the crash was not immediately available.