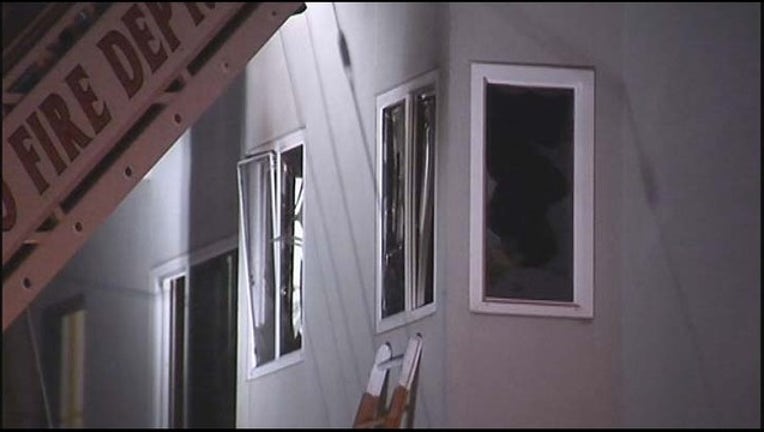 Assistant Fire Chief Bob Postel said his agency got a call of a fire in an apartment building at 1050 Columbus Ave. at around 10 p.m.

Arriving firefighters saw heavy smoke billowing out of a corner apartment on the third floor of the 12-unit building.

"They (the firefighters) made their lead into the building, up the center stairwell, (and) had smoke conditions in the hallway," Postel told KTVU. "(They) advanced into the apartment, extinguished the fire."

During a quick search of the apartment, firefighters found the elderly man. He was rushed outside and given CPR, but could not be revived and was declared dead at the scene.

An 88-year-old man was treated at the scene for smoke inhalation, but was not transported to the hospital.

The blaze was the third fatal fire in the city since January. A father and his 13-year-old daughter died of injuries suffered in a Mission District fire last month and in January a man was killed when a massive fire swept through an apartment building.